Guns N’ Roses guitarist Slash appears to have bought a very nice Mercedes Benz for his son London, as he has showed on the car on social media. It’s unclear if Slash himself bought it, or if the money he gives to his ex-wife through the divorce agreement covered it. Slash’s ex-wife recently revealed a sad health scare. London wrote on social media, “I’m gonna reunite lmfao @redfoo.”

He wrote on MyGNRForum.com, “Was finally able to give everything (I think?) a listen. All the instrumentals certainly leave more to be desired. I enjoyed them, but it makes me wonder if when Baz said there were three albums worth of material, if all those songs he heard actually had vocals on them.

Hearing all these slight variations on the songs that actually made it to CD is neat I guess, but we’ve been doing this for two decades now. The constant stream of nuances of each of Axl’s hired hands is tiresome at this point.

At any rate, it was refreshing to finally hear more than just, “All cautions made, every chance was given, no effort spared, to save what we had.” Hardschool had a vintage Rumbo Tapes vibe to it, and I can totally see why it was left off of CD–it really wouldn’t have fit. Phenomenal song.

This is the best batch of leaks we’ve gotten since the old days, but that’s not saying much when comparing it to BITW and Silkworms. Maybe CD was, for the most part, the best of what Axl had to offer? For years so many GNR fans have been holding out that Axl is sitting on stockpiles of absolutely soul crushing songs, and that’s probably just not the case. Since there will never be a new album, I’ll see y’all in 2024 when Oklahoma with vocals leaks.” Slash revealed when he was broke last week. 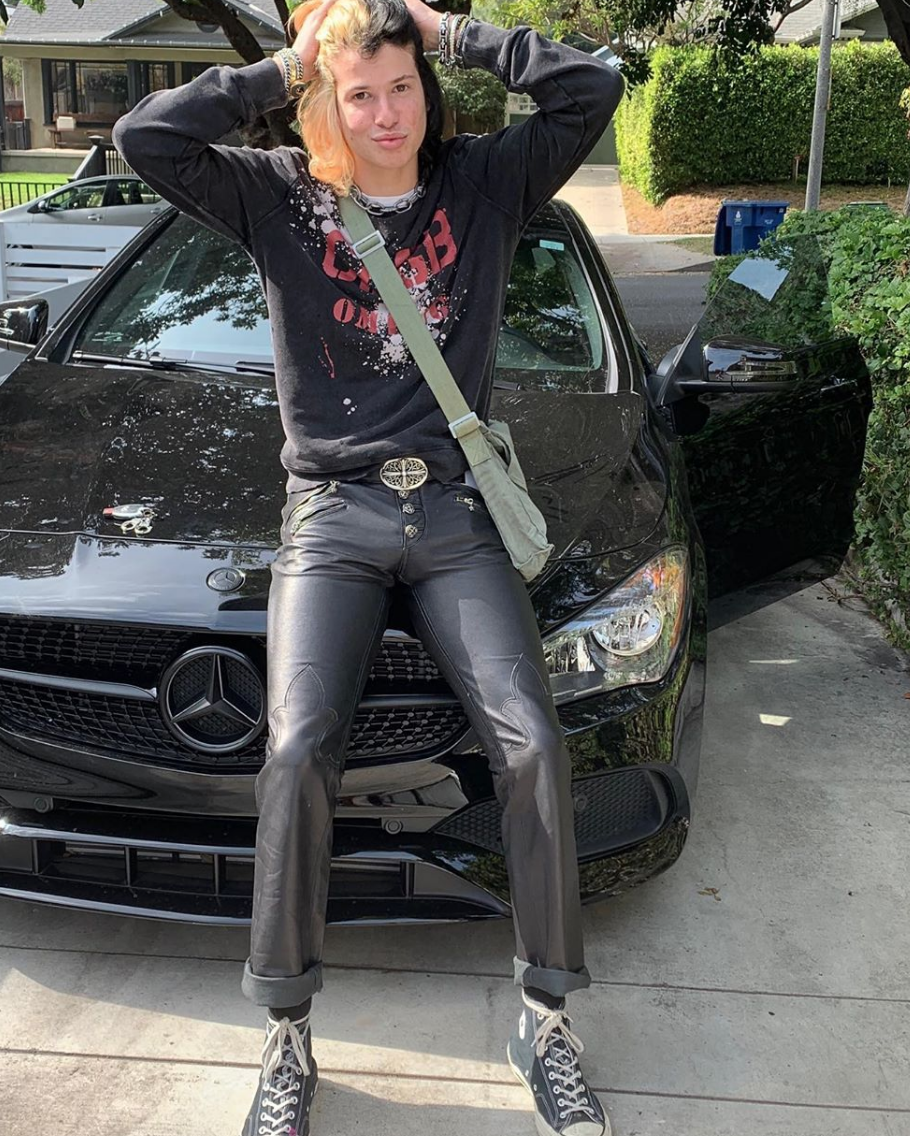 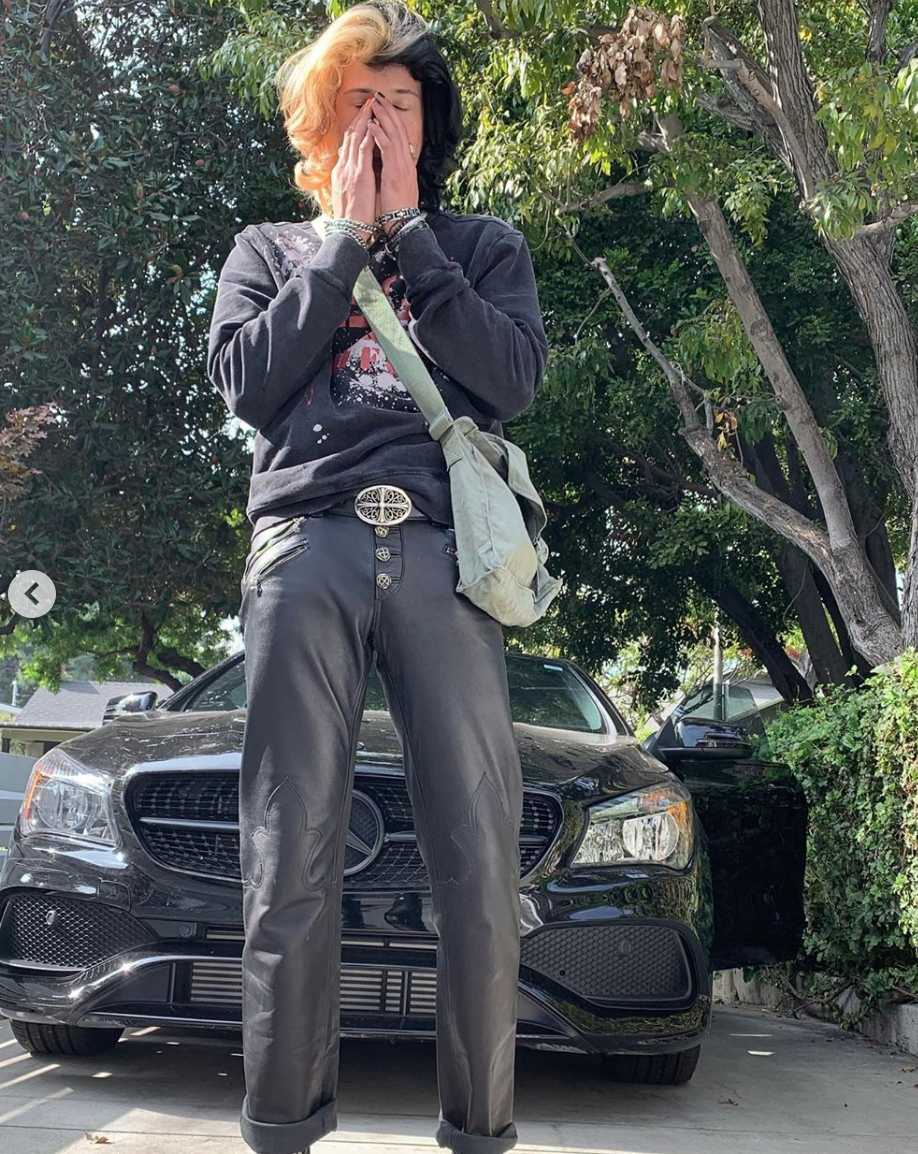