Tool recently performed at the Van Andel Arena in Grand Rapids, MI. It was noted by the fans that a cameraman was filming the band guitarist Adam Jones while he was playing. This has led to speculation that a new Tool concert film project might be in the works. You can check out the pictures below: 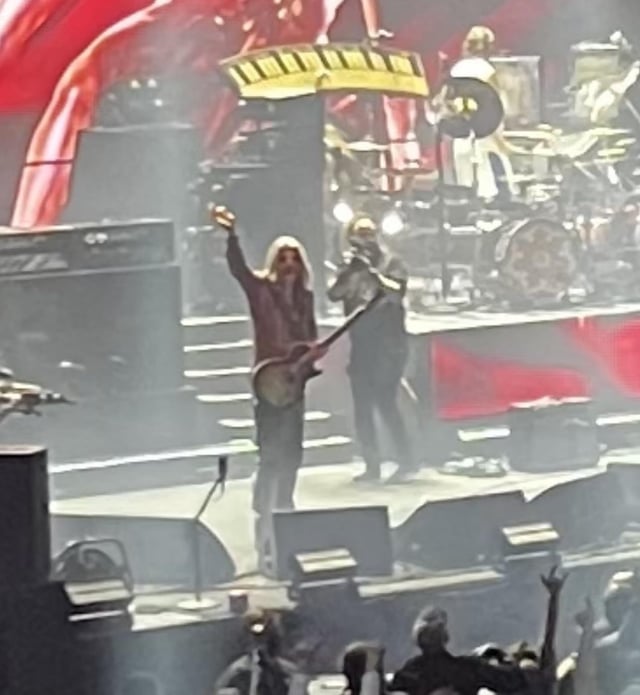 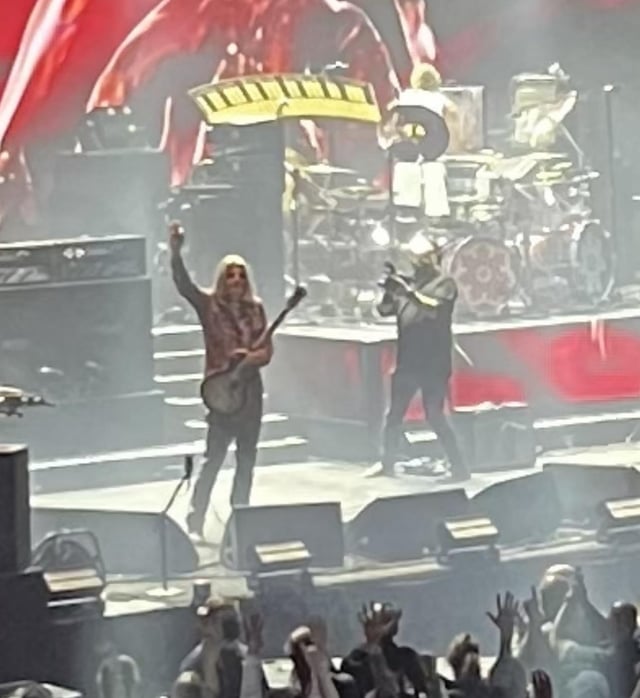 One of the fans on Reddit believes that it might be “Just for press/ marketing photos.” While another noted to everyone: “Keep in mind they’ve been filming shows since the Lateralus tours.”

Another one noted: “I would absolutely love it if they released a Blu-ray of all the recent tours. It would be the first live Tool stuff for me besides a show I went to in 2001.”

Tool prohibits the usage of cell phones or cameras to capture photos, videos, or audio recordings as per their policy. Previously, prior to their scheduled show at Van Andel Arena in Grand Rapids,MI, it was noted how the band issued a notice to the fans who would be attending the show.

The venue sent out a Tweet saying: “Tool respectfully requests that you please watch & listen to the show, not your phone. TOOL has a strict NO Photo, video or audio recording policy, including with a cell phone. You will be ejected from the show without a refund if you elect to take photos of the performance.”