AC/DC bassist Cliff Williams has reemerged in a new photo where he shoots a gun. His son wrote, “Pops dusting clays.” Williams, Brian Johnson, and Phil Rudd are rumored to be back for a new AC/DC album and tour.

Cliff Williams claimed he was retiring from AC/DC in a 2016 video.

“When Bon died, it changed then,” he says. “Everything changes, so it’s not that. It’s just… I’m just ready to get off the road, really, and do what I do.”

He told Gulf Shore Life in 2016 prior to the video, “It’s been what I’ve known for the past 40 years, but after this tour I’m backing off of touring and recording. Losing Malcolm, the thing with Phil and now with Brian, it’s a changed animal. I feel in my gut it’s the right thing.”

In 2015 he discussed losing Malcolm Young prior to recording Rock or Bust with Bass Player, “Angus had all of the material together prior to us getting anywhere near the studio. A lot of the ideas that he drew from were riffs he and Malcolm had. They have reels and reels of tapes of ideas from over the years that they haven’t touched.

Everything was pretty well together by the time we got to the studio. And Stevie had been spending time with Angus before we got together as a unit, so that sped up the process. Personality-wise, Stevie is very similar to Malcolm, and that spills into his playing, as well—he plays just like Malcolm. So that side of it was no different. It’s as solid as it was with Malcolm.” 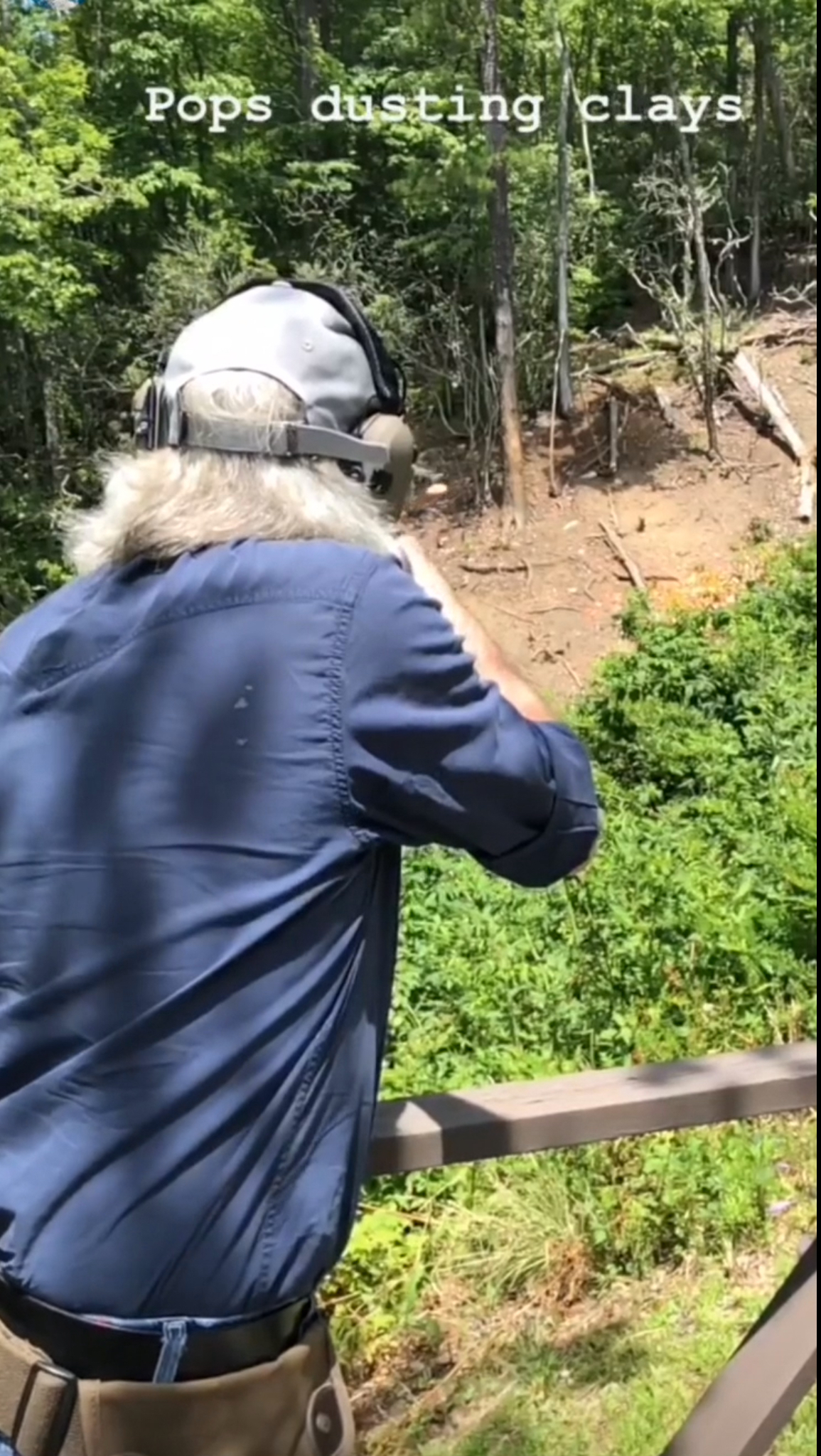