CBS Detroit is reporting: “Sources at the Wayne County Medical Examiner’s office confirmed to WWJ Newsradio 950 that Vicky Cornell arrived in Detroit last Friday with an entertainment attorney. They had a meeting scheduled with the Medical Examiner, but were so late that the Examiner wasn’t able to keep the appointment. The widow was able to pick up slides of microscopic tissue that were taken as evidence in the case.”

His clients include retailers, product manufacturers, construction and real estate companies, and private equity companies. Jeffrey has tried numerous jury and non-jury cases to verdict, routinely resolves commercial disputes by way of mediation and arbitration, and has recovered more than $100 million dollars over the course of his career for individual and corporate clients.” According to their website, Pasich LLP’s areas of expertise are: insurance advice and counseling, insurance recovery litigation and arbitration, international issues, insurance and risk transfer design, and commercial litigation.

The CBS Detroit article later states, “The ME source said Vicky Cornell has been questioning the Medical Examiner about the Ativan issue, regarding the possible effects on the singer’s state of mind — but that that’s just not the province of an ME.”

Chris Cornell’s widow Vicky arrived in Detroit last week to speak to the Medical Examiner about his cause of death. His death was ruled a suicide by hanging. This is the first time Vicky Cornell has returned to Detroit since her husband’s death in May.

The Blast reports, “Vicky believes her late husband’s death was not a suicide. She’s been very vocal on the matter, and in an interview this summer, she questioned the coroner’s quick call on his cause of death. She insisted Cornell was far from depressed, ‘didn’t want to die,’ and attributed his actions that night to prescription pills.

We’re told her reasoning for meeting with the coroner is to discuss details related to the Soundgarden singer’s death earlier this May.”

See a couple of photos below via The Blast. Since her husband Chris’ suicide in May, Vicky has insisted that Chris’ use of the prescription drug Ativan was a contributor to his death, and that he was not himself the night he died. She has raised awareness for addicts, as well as abused children and refugees through charity work. 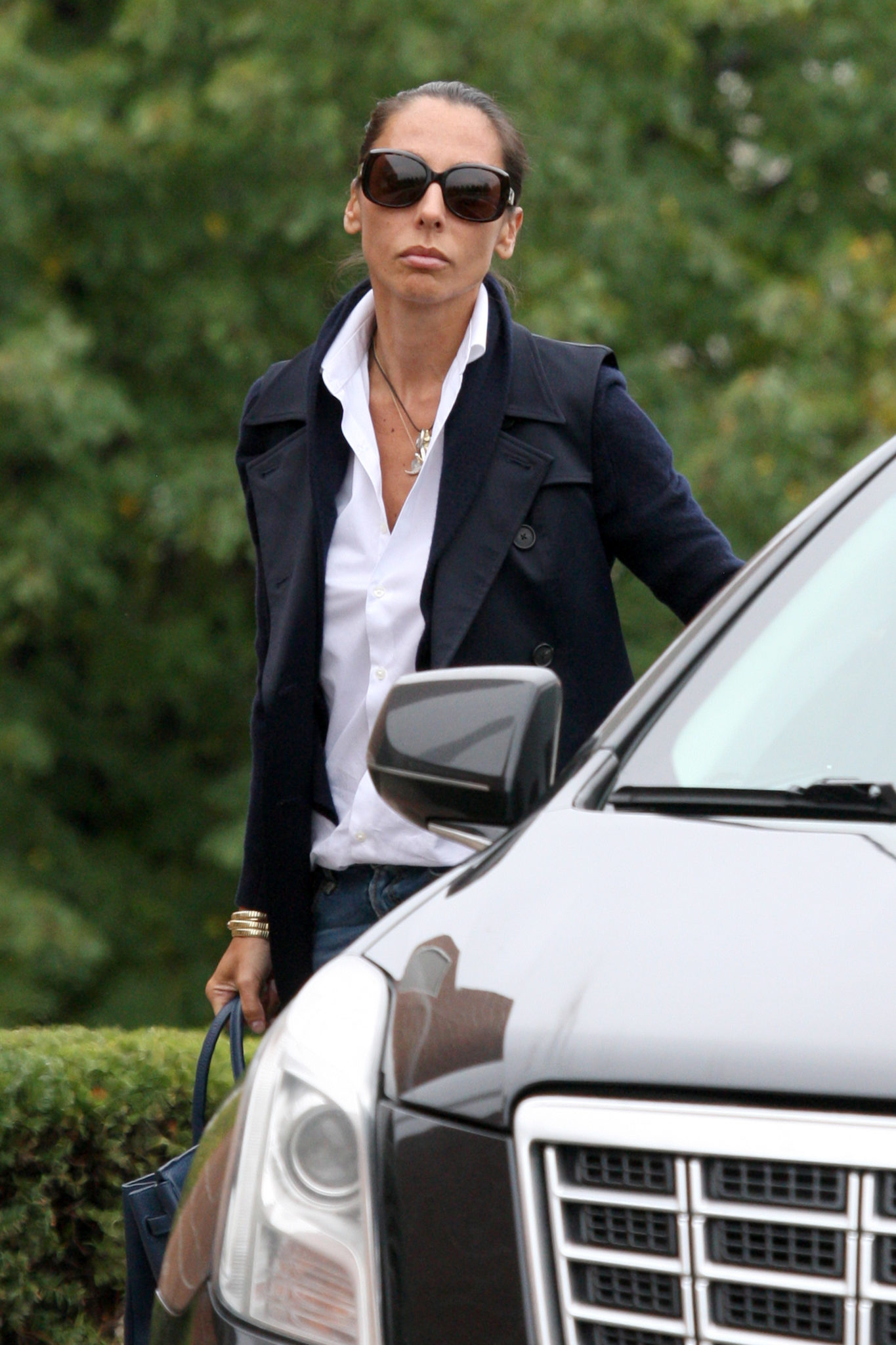 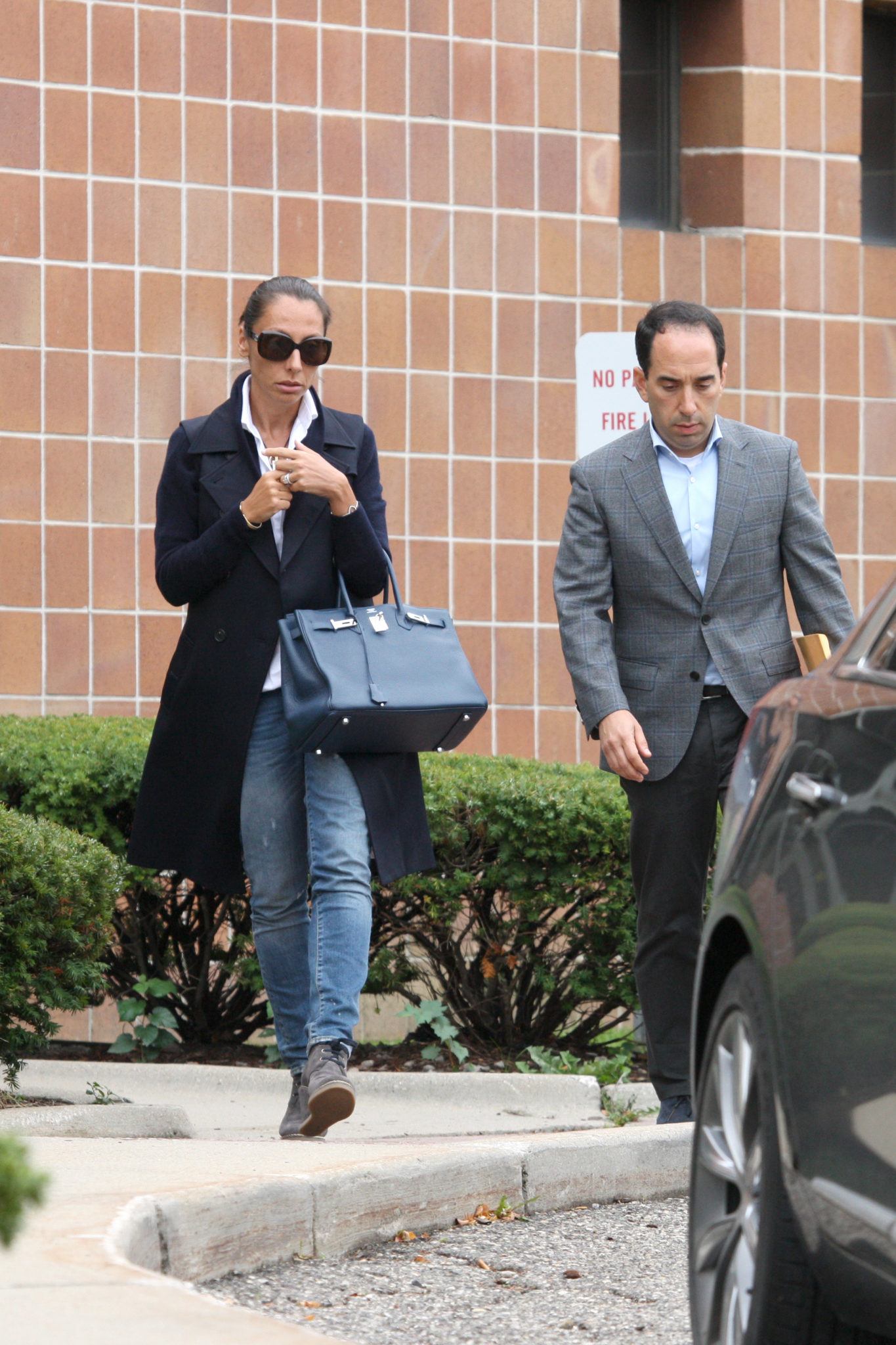