Pearl Jam fans were surprised by PearlJamOnline‘s convincing April Fools ‘leak’ of a new Pearl Jam album called Unbreathing, complete with a promo video. Many fans on the Ten Club board were surprised, with some even thinking it was real before further clarification in the funny video.

“Monkeywrench Records will release ‘Unbreathing,’ the eleventh studio album by Pearl Jam which reaches six years after ‘Lightning Bolt.’ The album is produced by the faithful Brendan O’Brien and contains ten new songs written and recorded from 29 to 30 March 2019, for a total duration of 23 minutes.

‘We wanted to make a record in a hurry, to bring it live as soon as possible,’ said Stone Gossard. ‘I know it sounds like a broken record but unfortunately we won’t go on tour before 2022,’ continued Jeff Ament, ‘All because Eddie will be solo for the next three years. Meanwhile I have already completed my next six solo albums.’

‘With the advent of Spotify and Apple Music, formats like CD and vinyl no longer interest anyone, not even us. Unbreathing will in fact be published exclusively on streaming platforms,’ Stone concluded.”

Below is the tracklist of ‘Unbreathing’ and the artwork on the disc. 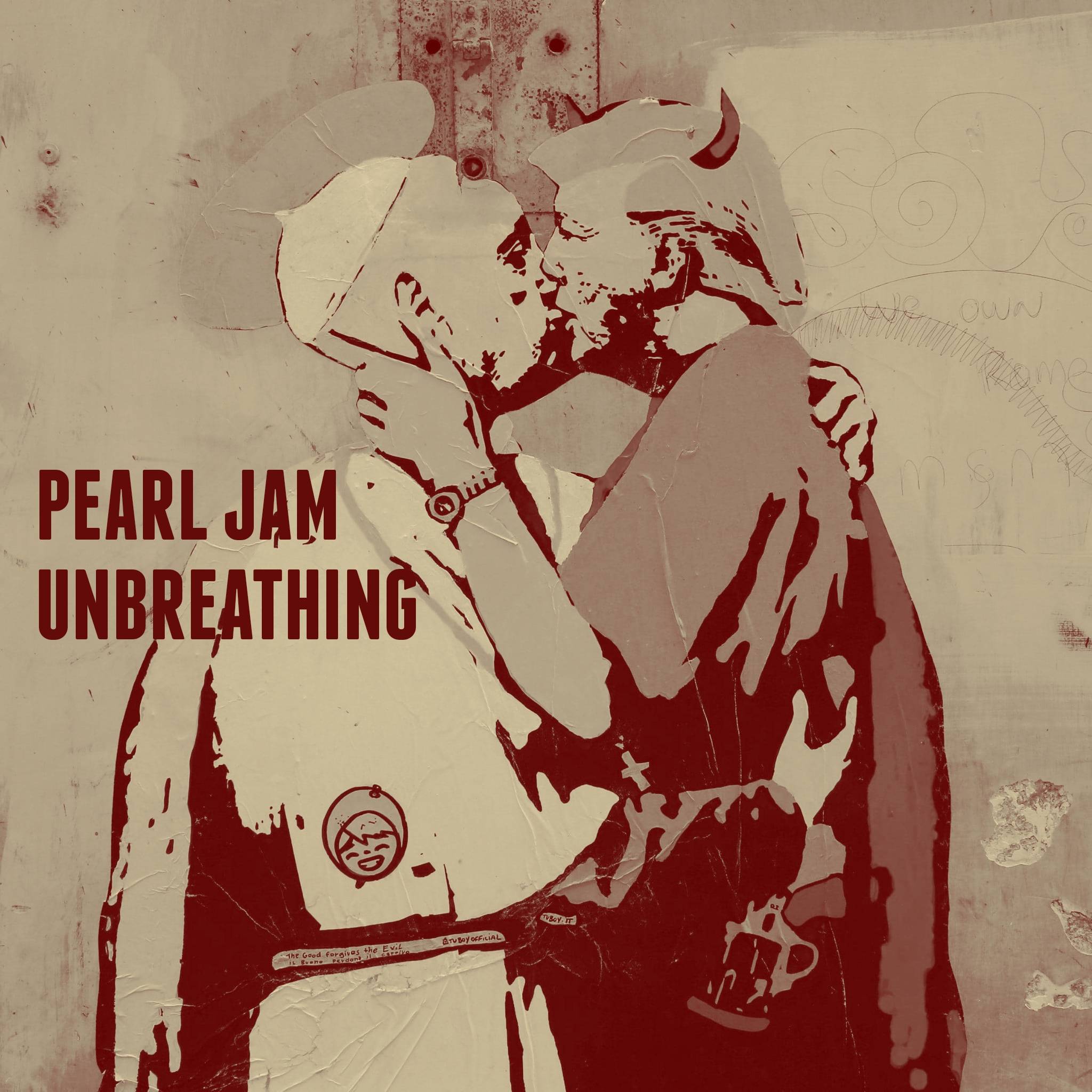