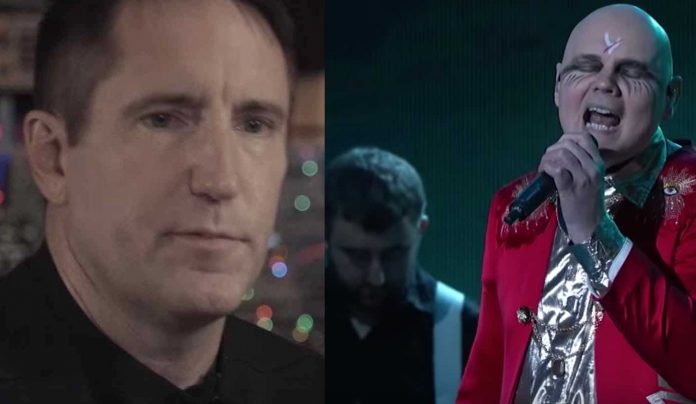 Perry Farrell performed “The Man Who Sold The World” without his Jane’s Addiction bandmates.

Senor_Trojanvirus posted on The Smashing Pumpkins Reddit, “Is it me…Or did Billy use autotune for the Bowie tribute? It kinda sounds like it.”

“[He sang] Space Oddity. It was weird to me as I knew that he had sang it before (and quite well). The vocals seemed like they had pitch shifting involved.”

Jake10Jake10 responded, “Yeah, sounds like it. Doesn’t sound particularly good either.” Senor_Trojanvirus said, “Parts of it sound alright. It’s just the autotune caught me off guard.”

Tattoobobb was thrilled with Trent Reznor’s performance on the Nine Inch Nails Reddit, suggesting a full NIN Bowie covers album, “Now do Golden years, heroes, space oddit… you know what just do a whole fucking album. Now I’ve got to put on some Bowie.” 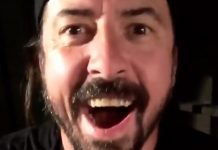 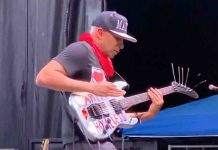