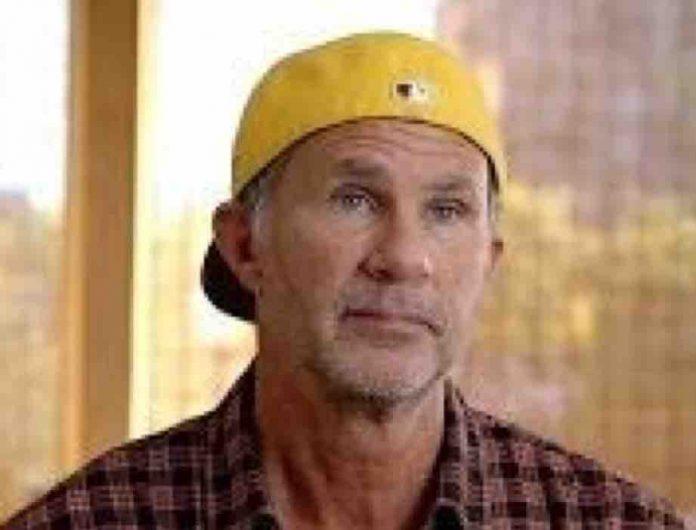 During a recent show, Red Hot Chili Peppers drummer Chad Smith was seen throwing the middle finger gesture at someone in the crowd.

Chad Smith comes up with an obscene gesture

One of the fans on Reddit TittenTatten speculated that “Somebody probably yelled “Will Ferrel!”. He really doesn’t like that.”

Meanwhile, another fan toss_my_sauce_boss believes “Somebody had a more cowbell sign with his face on it in Denver. Loved it. They showed it on the big screen too.” The Red Hot Chili Peppers celebrated the VMA Global Icon Award with their performances of ‘Black Summer’ and ‘Can’t Stop.’ Chad Smith gave an emotional speech to honor the late Foo Fighters icon, Taylor Hawkins. Taylor Hawkins’ tragic death deeply saddened the music world and the hearts of millions of fans, and many artists paid an emotional tribute to the iconic drummer.

“There’s another musical icon — global icon — and his name is my brother Taylor Hawkins. And I want to dedicate this to Taylor and his family — I love them and miss him every day. Fly on, Hawk.”

Chad Smith’s drum set was embellished with a delineation of a hawk with Taylor’s name across the wingspan. Smith took that moment to dedicate the performance to Hawkins and his family. He said he misses his friend dearly every day with a message ‘Fly on Hawk, fly on brother.’