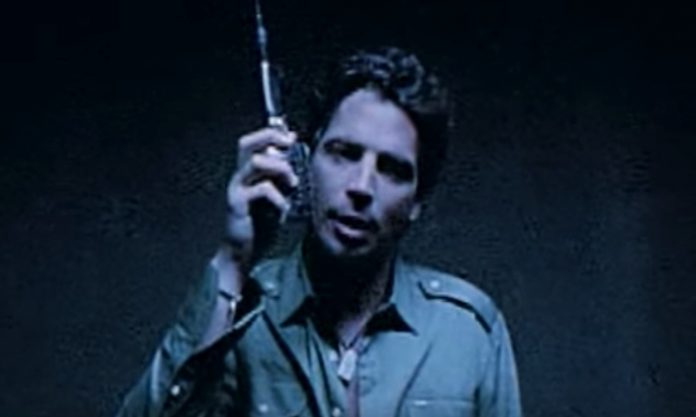 New details have surfaced from Vicky Cornell’s lawsuit against Dr. Robert Koblin over the death of her late husband, Soundgarden frontman Chris Cornell, as Alternative Nation has seen the documents via the Los Angeles Superior Court. The lawsuit is surrounding Dr. Koblin prescribing Cornell the prescription drug Ativan for a year and a half, and how it may have contributed to his May 2017 death, which was ruled by the medical examiner as a suicide by hanging.

The primary defendants listed on the lawsuit are, “ROBERT KOBLIN, M.D., ROBERT KOBLIN M.D., INC., ROBERTSON CARDIOVASCULAR CENTER, LLC, DOES 1 through 30, Inclusive, ROE OFFICE STAFF 1 through 5, Inclusive.” This means that up to 30 people could be sued as the case moves to discovery, including Dr. Koblin’s office staff, but the exact number is unclear right now, it could be more or less than 30. The names are not currently known of the staffers, and they are referred to under ‘fictitious names’ in the lawsuit.

“At all relevant times, all named and DOE 1 through 30, inclusive, defendants were engaged in the owning, operating, maintaining and/or rendering medicals, surgical, diagnostic and other care to the general public for compensation in the County of Los Angeles. all of the acts complained of by the plaintiffs against the defendants were done and performed by them and/or by and through their duly authorized agents, servants or employees, each of whom were at all times acting within the course, purpose and scope of their agency or employment. Furthermore, all of their conduct as set forth herein was authorized or ratified by each co-defendant.”

“Defendants, and each of them, selected others to care for, treat and prescribe medication to the decedent, and through words or actions held those individuals out as their agents of employees, knowing and expecting the plaintiffs and decedent to rely upon those actions or words. Those individuals were the actual and/or ostensible agents of each other.”

“The true names, identities and capacities, whether individual, associate, corporate or otherwise of defendants DOES 1 through 30, inclusive, and ROE OFFICE STAFF 1 through 5, are unknown to plaintiffs at this time, who therefore sue said defendants by such fictions names. When the true names and capacities of such factiously designated defendants are ascertained, plaintiffs will ask leave of Court to amend this complaint to insert said true names, identities and capacities, together with the proper charging allegations. Plaintiffs are informed and believe that each of the defendants sued as a DOE or ROE OFFICE STAFF is responsible in some actionable manner for the events and happenings alleged herein and legally caused, or were substantial factors in causing, the injuries and damages to the various plaintiffs and decedent as hereinafter set forth.”