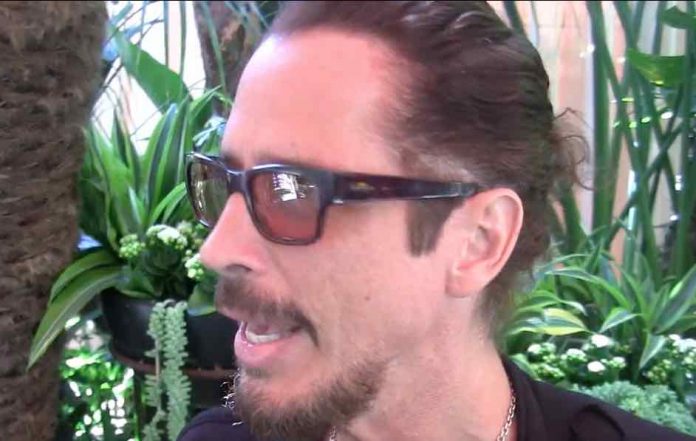 Sad news today in the world of rock as Chris Cornell’s website in his honor and foundation has recently been the victim of a cyber attack which seemingly goes hand-in-hand with the attack on his statue as well that happened in recent memory.

Vicky Cornell blew the whistle on this attack in her Instagram story recently where she compared the two crimes of the statue attack and the cyber attack. In her post, it seems like she feels it’s from the same person or group of people.

In the story, Vicky stated that the person/people who vandalized the Chris Cornell statue and hacked the website failed as love will always overpower hate. There’s currently no word on if anyone has been found out to have done this, but surely, justice will be seen and Vicky will be taking steps to ensure the safety of not only Chris Cornell’s statue and webspace, but also the memory of her late husband.

Below, you can see the full statement that was made by the widow of Chris Cornell. Again, there’s no word if justice has been served just yet, but we imagine that this story will continue to develop as time moves forward and word gets out.