Ted Keedick, Soundgarden’s house engineer and tour manager for the last decade of his life, has shared a new photo of himself having brunch with Martin Kirsten. Kirsten was Cornell’s bodyguard for the final year of his life, and he was the one who discovered Cornell’s body on the night of his tragic death last May.

Kirsten told Detroit police at the scene of Cornell’s death what happened that night.

“I came to the room and was unable to get (in) because of the interior latch. I went back to my room and called for hotel security to come and open the door. They refused, saying that it wasn’t my room, although I told them that he was my employer and that I had a key.”

He also said, “Upon entry, I found the bedroom door locked. I called the hotel operator and told her that I needed security to open the bedroom door. They refused again, and I told them that I’m going to damage the hotel room and (they) need to send security, call 911 and call an ambulance.”

He eventually kicked the door in and attempted to give Cornell CPR before the EMT’s came in.

“The hotel EMT came in, directed me to stand aside and she began working on him. Other personnel started arriving, hotel security, medical staff and EMs, and Detroit (police).”

“They conducted life saving protocols for a long time, maybe an hour. Then who I believe was a doctor called the time of death,” Kirsten said.

Keedick told TMZ regarding Soundgarden’s final show at the time, “Chris was out of character from note 1 of the show. I’ve never heard or seen him that way before, at least if we did not cancel a show.” 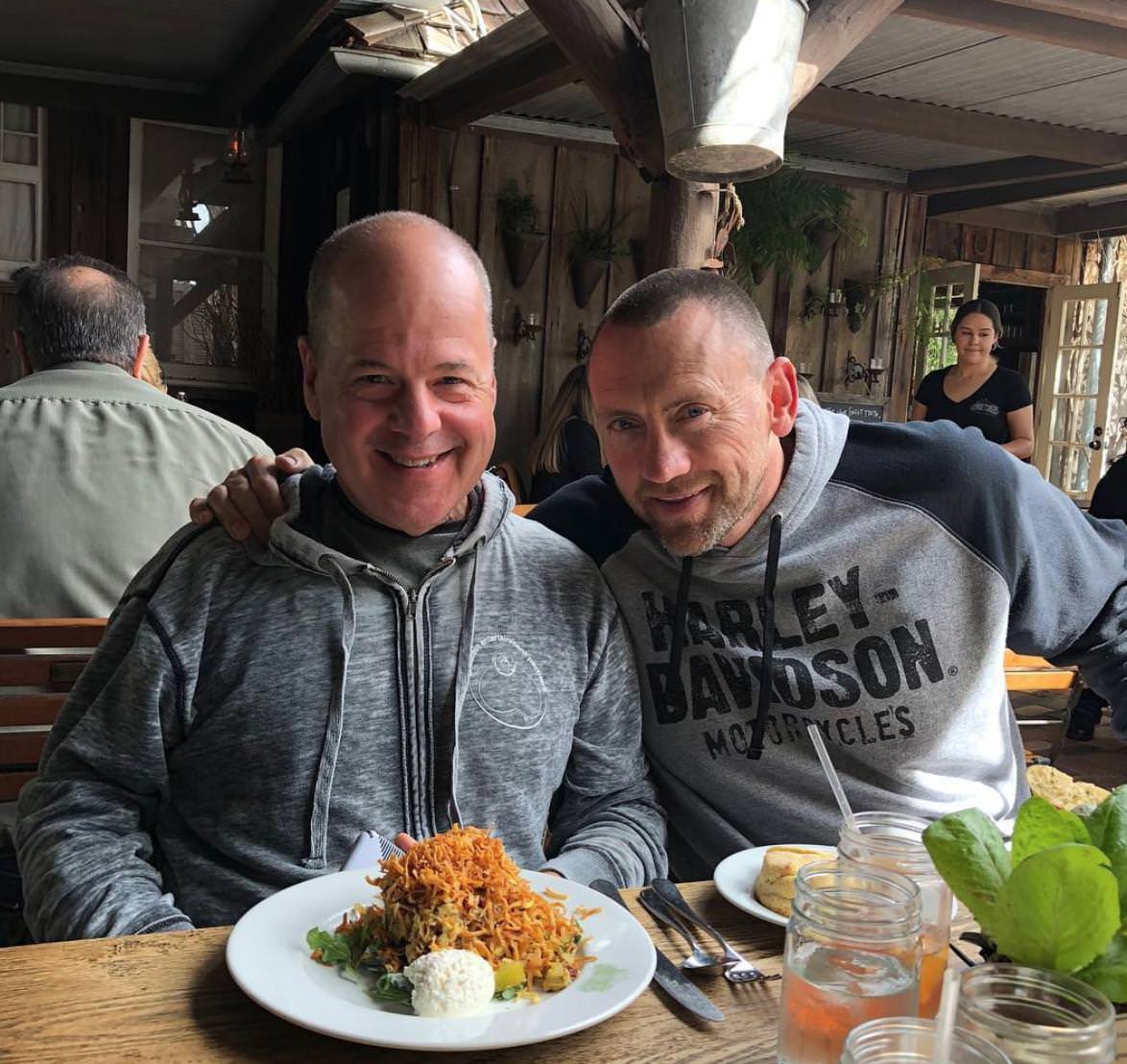