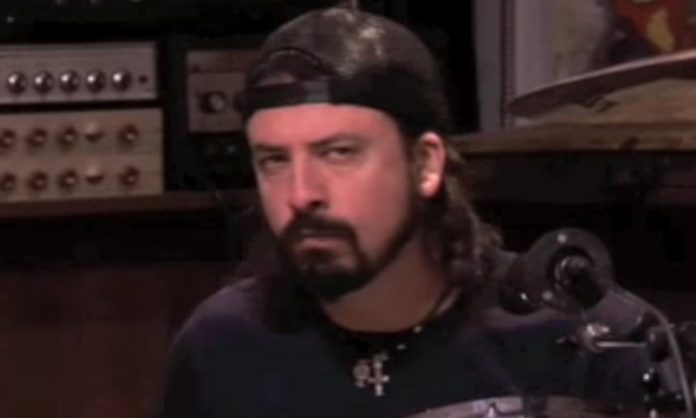 Turns out Grohl is a bit of a BBQ nerd — and one of his favorite things to do is throw backyard smokeouts at his home in Encino, he told Variety.

“When Nirvana became popular, the first thing I did is I bought a beach house in North Carolina and spent years up there, and I just ate pulled pork like f—ing crazy from the time I was 22 to about 25 years old,” Grohl said in between temperature checks. When he broke his leg on tour a few years ago and was holed up at home, he really dove into making it himself.

“I became totally obsessed [with the Big Green Egg smoker] — it was therapeutic because it’s not an automatically functioning piece of cooking equipment. You have to balance the vents to make sure that you get and hold temperature for a low and slow cook. You’re just basically sitting and staring at these f—ing thermometers all day long. For me I couldn’t walk and so I would just sit there for nine or 12 hours at a time just like ‘ohmm,’ watching these temperature gauges — and I started getting good at it.”