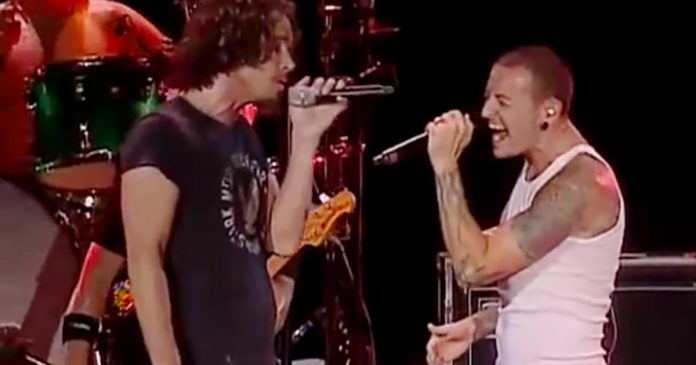 Jane’s Addiction guitarist Dave Navarro had recently joined the Appetite for Distortion podcast alongside Billy Idol’s Billy Morrison. They talked about mental health issues and addictions which has led to some deaths of popular musicians. They arranged MusiCares Also, Jerry Cantrell had previously revealed the false headlines about Chris Cornell and Layne Staley, who also suffered substance abuse.

Dave Navarro opens up on the deaths of the popular musicians

During the conversation, Billy Morrison noted how we lost Scott Weiland, who he said ‘was once a part of the Royal Machines band.’ Navarro is referring to the earlier incarnation, Camp Freddy. He also named Chris Cornell and Chester Bennington, who lost their lives shortly therafter.

Navarro revealed ‘how painful it was’ for him to attend Chris Cornell’s funeral. He revealed how Linkin Park vocalist Chester Bennington had done a beautiful rendition of ‘Hallelujah’ at the funeral. It was noted that after a month later Chester passed away, when he took his own life, and he was then at a third funeral: Chester’s.

Navarro said that it was difficult to see his friends die due to mental health and addiction issues. He said that “addiction stands from people’s inability to learn how to move through their mental traumas.”

He added: “So they turn to drugs and self-medicate”. He further said that losing three friends in a course of six months was immensely painful for him.

The proceeds from the event will be donated to MusiCares, the leading music charity that acts as a safety net for the music community.