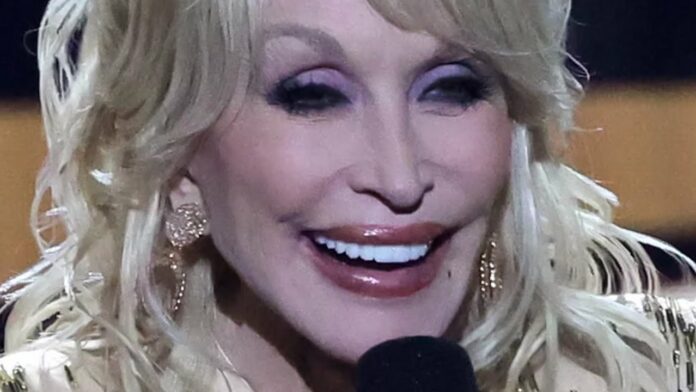 Parton told Billboard that she never meant to cause trouble or stir up any controversy.

She added that when she heard the news that she was inducted, she told her manager that joked that she has now become a rock star.

Parton, however, did in fact talk about doing a rock album well before her Rock Hall nomination. She teased a song called “Rock of Ages,” in which she would recruit “all the great rock ‘n’ rollers” to help make the song.

She said that she always wanted to do “Satisfaction” by The Rolling Stones and may have to drag Mick’s guys up there to help her sing it. She also hoped they’re both around long enough when she gets to do this record that he’ll come to sing it with her. She even said she may have to use The Rolling Stones to play behind her.

Parton also revealed that she has been working on many things and has to overcome this “controversy,” which she never meant to happen.

Dolly Parton, who is a member of the Country Music Hall of Fame, said that now that she’s in the Rock & Roll Hall of Fame, she has to do a rock album at some point.

Dolly Parton has been married to her husband Carl for decades, and a rare photo of him surfaced a couple of years ago where he didn’t look too happy being photographed.