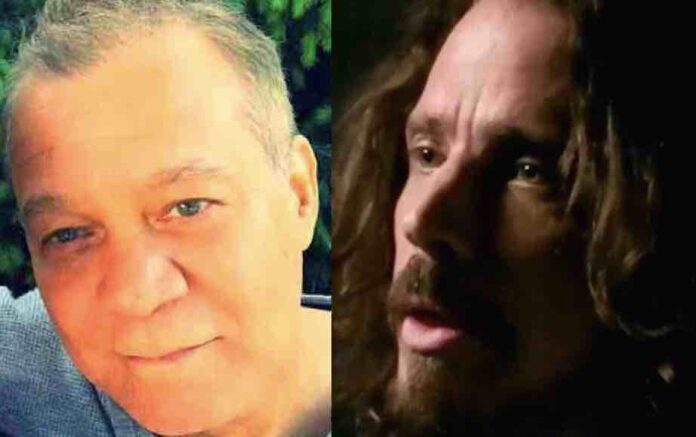 As we have now reached the sad anniversary of the passing of Eddie Van Halen, we are seeing a lot of new news come to the surface. One of those small morsels of passion for music is a note that was made on The Mitch Lafon Jeremy White Show.

During the show, the crew talked about the passing of Eddie Van Halen. The episode was full of great stories as well as sad ones as well. One of the most heartwarming moments of the show was actually about who Eddie Van Halen wanted to work with.

As stated in the interview, Eddie Van Halen wanted so badly to work with none other than Chris Cornell. As it was said in the episode, Eddie shared this information in the early 2000s, when arguably, Chris Cornell was making some of the best music of his career with Audioslave.

Pete Thorn was a guest on the show as he said about the possible collaboration: “Eddie always wanted to do something with Chris.” The two hosts were stunned by this.

Pete would go on: “Eddie just loved his voice. He would say ‘man I love him,’ and we just always talk about doing something together. That’s how I met him.”

The conversation would then carry on about Chris Cornell’s ‘Scream’ album which was horribly panned by the general public, but during this show he was given praise for it being a bit out of his wheelhouse, but it was also big for him to do.

Chris Cornell had brought up originally wanting to play with Eddie and putting him on the Scream album. The ideas would go back and forth between Pete, Eddie, and Chris, but ultimately it just wouldn’t pan out. It’s a shame to think about what would have happened, but we can only imagine.