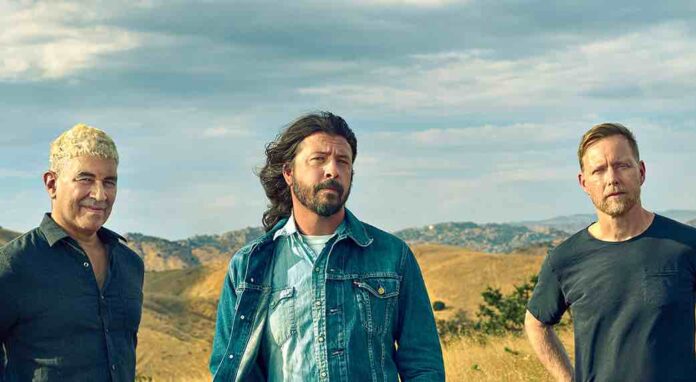 Foo Fighters fans were thrilled after the band frontman Dave Grohl’s daughter, Violet Grohl made announcement about the tribute concert. However, it seems the fans have slammed Ticketmaster after their tickets for the Taylor Hawkins tribute concert were suddenly cancelled.

“Important information about your booking…

We have had to cancel your tickets due to booking irregularities.

We’ve already issued a refund for your tickets, so you don’t need to do a thing- you’ll see a credit onto the card you used within 5 working days.”

Many devastated fans have already organized travel and accommodation. Lynda Willoughby, 61, bought three tickets at £1,000 as a 17th birthday present for her son Ben.  The family, of Northallerton, Yorks., spent an additional £2,000 on trains and accommodation.

She told The Sun: “It’s devastating, the concert was going to be a fantastic birthday present for Ben. They had announced more people would be performing and Ben was really excited then about half an hour later we got an email to say we couldn’t go and we would be refunded. It’s a joke.”

A source close to The Foo Fighters noted that genuine fans would receive their tickets and that Ticketmaster were contacting everyone affected by the cancellations.

They said: “In a bid to stop touts getting their hands on tickets and selling them at an astronomical cost, some group bookings or bookings made under a suspicious email address are being cancelled. Ticketmaster will then contact those people individually and once they have verified they are not touts, their tickets will be issued to them. Fans who have had their tickets cancelled will be contacted by Ticketmaster and they will still be going to the concert.”

The exact number of concealed tickets has not been known and rest assured, the show is still on.