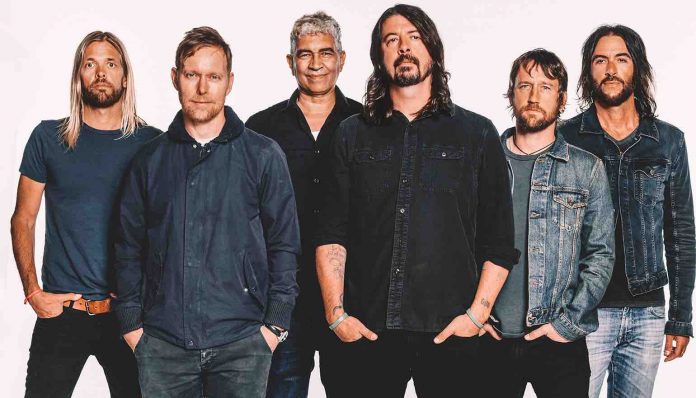 Top bands like Foo Fighters, Smashing Pumpkins, Stone Temple Pilots, and Weezer are on the lineup. Beale Street Music Festival had released the first round of artists back in December. Lil Wayne, Da Baby, Counting Crows, Death Cab For Cutie, Spoon will also be joining them.

Two of Africa’s hottest artists Sarkodie and Stonebwoy join the lineup as part of the festival’s month-long salute to Ghana, the organization’s 2022 honored country.The music festival runs April 29-May 1.

You can check out the full lineup in the poster below: 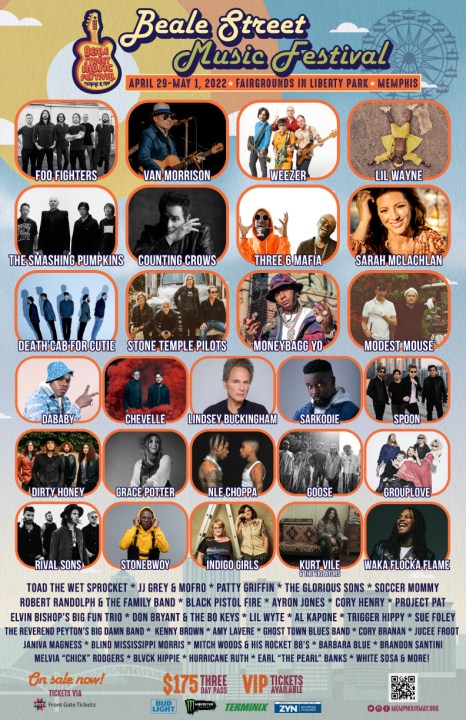 The 44th edition of Beale Street Music Fest will take place at Liberty Park in Midtown, formerly the Fairgrounds, while renovations take place at Tom Lee Park on the river. The festival is scheduled to return to the river next year.