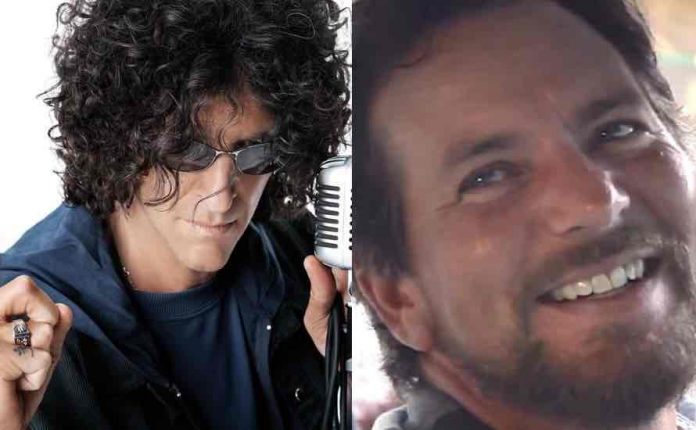 Pearl Jam’s “Better Man” is one of the most iconic songs of the 1990s, released in 1994 off of the group’s ambitious Vitalogy album. The single would reach the top of the Billboard Mainstream Rock Tracks chart and spent a total of eight weeks at number one. Vitalogy became the second-fastest selling album in history, behind only the band’s previous release Vs., selling 877,000 copies in its first week and quickly going multi-platinum. The album has been certified five times platinum by the RIAA in the United States. Recently one A list actor discussed this Pearl Jam ripoff.

On the other hand, Post Malone is one of the biggest names in the mainstream to date. Post’s latest studio album and his forth to date, Twelve Caret Toothache was recently released on June 3rd, 2022. In promotion for the album Malone would make an apperance on ‘The Howard Stern Show’ where he would cover the popular and iconic 1994 grunge classic and discuss how music it means to him. Alternative Nation has transcribed a portion of the apperance below.

Stern: I heard today that you’re going to first start with a cover song. Why ‘Better Man’ today? What are you thinking?

Post: I remember my brother Jordan, he was a marine and was stationed in Hawaii. We went out to go see him and I was tweleve-thirteen maybe. He played this song and we were driving around. This was an island that you could maybe drive around in a couple of hours. So he played it and I guess I’ve been thinking about it.

Stern: So when you hear “Better Man” you think of your brother who was a marine?

Post: Every moment and it makes me f***ing cry.

Stern: Is your brother still alive?

Post: Yes sir. He is just a beautiful man and he introduced me to Pearl Jam in a big f***ing way.