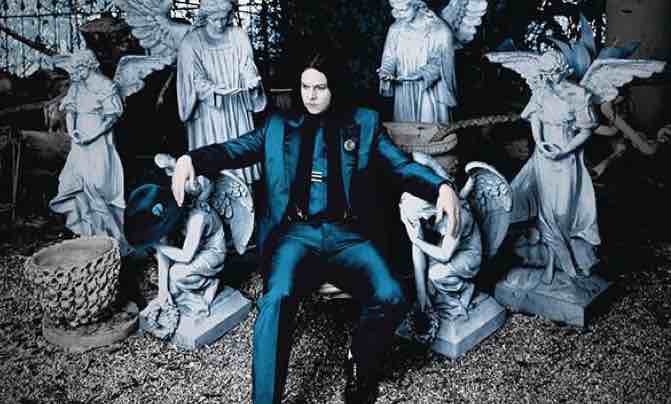 Jack White has posted a touching tribute to the legendary Dick Dale, who has passed away, on the Third Man Records Instagram account.

“It is saddening to hear of the passing of the incredible guitar player Dick Dale. I spent many moments learning his massive reverbed guitar licks in my bedroom, and still enjoy playing his song ‘Nitro’ whenever I can. Sadly, I never got to meet him. A unique innovator of the guitar with pick melting style and swagger for miles. I can remember traveling up to Pontiac from Detroit by myself to watch him play when I was sixteen. That upside down gold sparkle Fender of his needs to be hung up some place special. Dick Dale, King Of The Surf Guitar. -Jack White III”

Dick Dale was an American rock guitarist. He was a pioneer of surf music, drawing on Middle Eastern music scales and experimenting with reverberation. Dale was known as “The King of the Surf Guitar”, which was the title given to his second studio album.

Dale worked closely with the manufacturer Fender to produce custom made amplifiers[1] including the first-ever 100-watt guitar amplifier. He pushed the limits of electric amplification technology, helping to develop equipment that was capable of producing a louder guitar sound without sacrificing reliability.