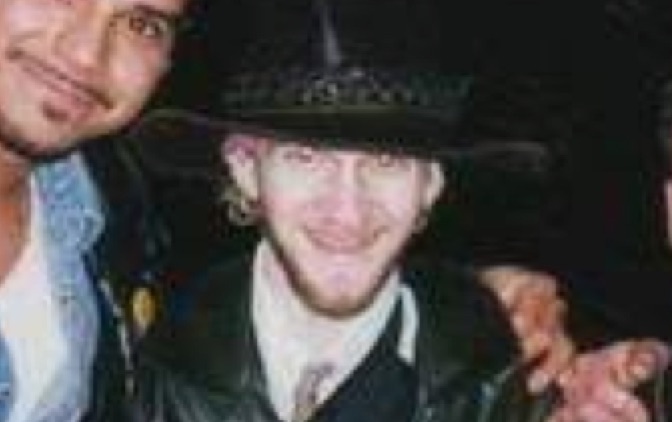 Jerry Cantrell has been looking back very fondly lately on his days with Layne Staley and the original line up of Alice In Chains. As many know, Layne lost his life due to a drug issue that ultimately ended the living legacy of the legendary vocalist that many today still aspire to be.

Jerry and the current rendition of Alice In Chains have taken a break and it’s unknown when they will be getting back together as Jerry Cantrell and William Duvall have both been doing their own thing as of late. Jerry Cantrell has been speaking about and touring out his new record ‘Brighten’, while William Duvall has been speaking about his former band, Neon Christ as they have released a reworked record of their own which has seen a big hype of motion in that band.

With Jerry now having some time away to reflect, many interviews have brought up the topic of his friend, Layne Staley. Jerry has always seemed to speak on Layne is a working relationship manner than as a friend in his interviews which seems to show that Jerry was very hurt by Layne’s passing and also hurt by some of Layne’s final actions.

This is pretty apparent at the MTV Unplugged event that Alice In Chains had many years ago. Layne was said to be high at the event and was nodding in and out during the set. Jerry Cantrell noticed this a few times when Layne would mess up and Jerry would look at Layne with a look that showed how disappointed he was in his vocal partner.

Jerry has strayed a bit from this topic since those events, but now it seems that he’s comfortable speaking about it in a cryptic manner as he did at a recent interview with Louder Sound.

They asked about the MTV Unplugged event and what Jerry remembered of it.

Jerry Cantrell said: “The day we did it, we hadn’t played in a while, so a lot of our friends were there – all of Metallica was there, a whole bunch of our people were in the house. The crowd was great. It was a loose, fun gig, the capturing of a moment. There’s some real haunting foreboding moments in that performance, and there’s some fun, lighthearted moments.”

The “haunting foreboding moments” seems to be a nod to Layne.