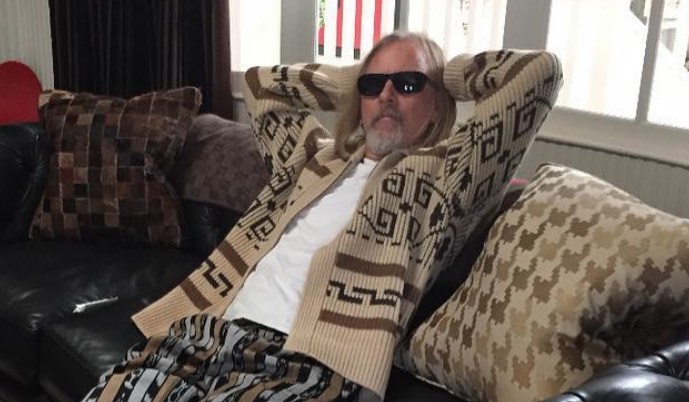 “When you make a record, you have a body of work, and generally it’s pretty easy, out of everything that you have, to figure out where you wanna start and where you wanna end. So ‘Atone’ was always a strong contender. My partner on the record, [film composer] Tyler Bates, and [longtime engineer] Paul Figueroa both felt pretty strongly about that song as an opener as well. So when it came to track listing, I was kind of bouncing back and forth, and it just felt right.