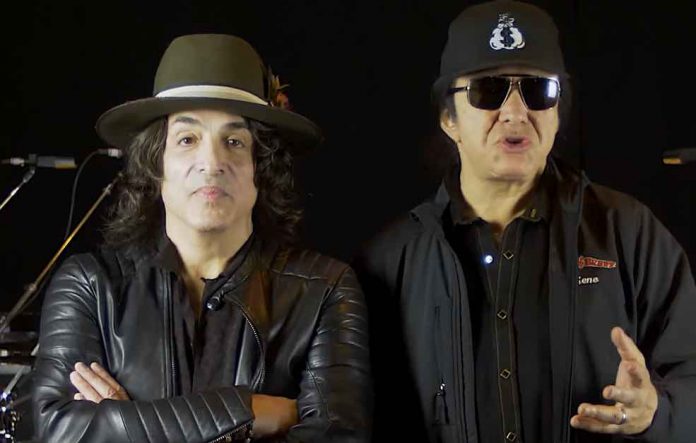 Red Dragon Cartel bassist Anthony Esposito was recently recalled how he was fired for a bizarre reason. He was interviewed by Sleaze Roxx writer Jeff Onorato. Esposito was talking about his time in Ace Frehley‘s solo band amongst other things and brought up the topic of getting fired.

Anthony Esposito opens up on the incident

Esposito reiterated that he was fired “over a case of beer.” He went on to reveal how he was managing the tour and by mistake, he put a rider ‘a case of beer’ with the pizzas. He recalled how Ace Frehley reprimanded him for it.

“‘Cuz I was tour managing, I was doing merch, musical director, I designed the stage sets. Pretty much put the setlist together and put the band together. And I had gotten tired of the guys in the crew and the band having to buy beer at the venue after the gig, ‘cuz Ace was sober. And Ace would never be on the bus, he would always fly. So, I put on the rider “a case of beer” with the pizzas after load-out on the bus. I knew Ace would never be there, so it wasn’t like temptation on him. And he got mad at me.”

Esposito added: “He’s like “Don’t you know they put those riders on the internet? Paul [Stanley] and Gene [Simmons] are gonna see a case of Heineken on the rider and think that I’m drinking again, and then I’m not gonna get back into KISS.” And I was like “OK, I’m sorry. I should have asked.” I shouldn’t have just put it on there. But I mean, a warning would have been nice after all that I did. He fired me over it. So, I was like “OK, you’re the boss. It’s your name up on the marquee. I get it.” We’re still friends. We still text every once in a while, but….”