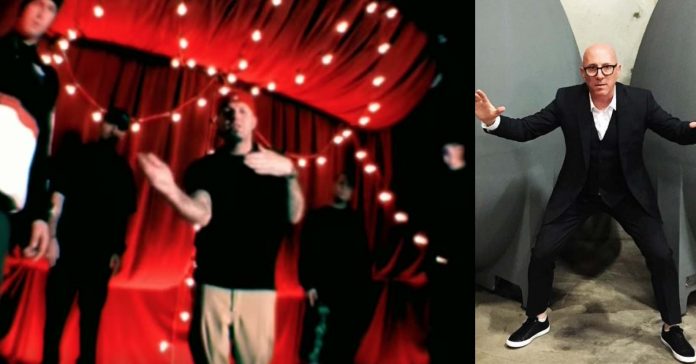 Limp Bizkit guitarist Wes Borland has announced that he will open for Maynard James Keenan’s band A Perfect Circle on May 22nd in Birmingham, AL at Legacy Arena at the BJCC and on May 23rd in Southave, MS at Landers Center.

Borland ended up performing at Moogfest after a chance meeting with the festival’s directors and famed filmmaker J.J. Abrams in Detroit.

It all went down last year in Detroit after a call from Borland’s friend, Alex Rosson, former head of audio at Detroit’s Shinola and the vision behind Audeze headphones.

“He hit me up one night and was at dinner with J.J. Abrams and the people from Moogfest,” Borland said during a phone interview with WRAL last week.

Borland had already eaten but headed to the restaurant for what turned out into four hours of coffee and conversation.

During the course of the meeting, the Moogfest crew asked Borland to do one of the durational – four hour long – sets at this year’s festival.

“Someone does it every year and they asked me to do it. I went, ‘Wow that’s a gigantic undertaking,'” Borland said.

He agreed and spent time viewing videos of other performers who have taken on the challenge. Now, Borland is just over a week away from his set at the 21c hotel’s main gallery in downtown Durham.

I'll be opening for @aperfectcircle as a solo artist on May 22 and 23rd. Looking forward to getting weird.