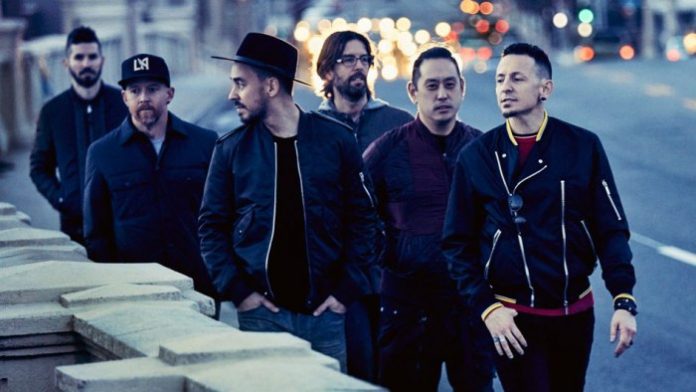 Tim wrote, “Over all these years, I’ve auditioned for some pretty famous bands (usually as a singer) but I’m not allowed to post audio or I would make enemies really fast. But here is one from Hybrid Theory which became Linkin Park. I remember they were working with RCA records at the time (who probably paid for this demo). I also remember the manager being a total dick and not liking my look or sound. He said “You would not be right for this band at all!!!!!”😀 So take a trip back to 1999 and have a listen to what I sounded like with them. And RIP Chester Bennington. No one could have done it better.”

On July 19th, Talinda Bennington shared a video on TikTok about Chester’s death anniversary. “Five years. I didn’t think I could breathe this long without you,” she wrote as the caption. “RIP my love.” She also included the hashtag #suicideawareness.

Talinda had previously asked followers to share their advice on how to mark the anniversary of a loved one’s death. “There’s been a couple of years where I wanted to acknowledge it, and this year my kids don’t wanna acknowledge it at all,” she said.