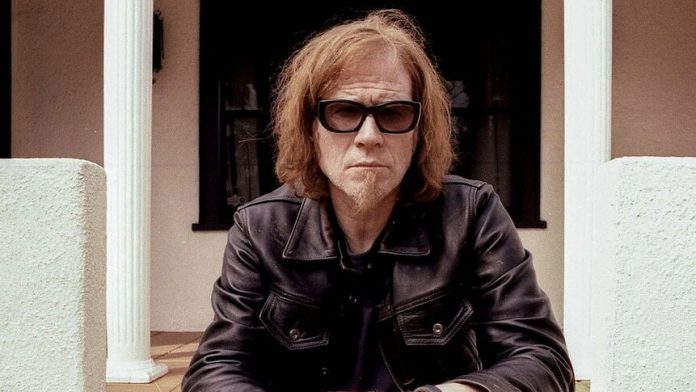 The rock community is reeling with the death of 1990s grunge pioneercreaming Trees frontman Mark Lanegan as the beloved singer passed away on Tuesday due to complications from the virus that caused the global pandemic. However, Lanegan did not die penniless as it’s being reported by celebrity net worth that at the time of his death his net worth was estimated to be one million dollars. The final photo of Mark Lanegan prior to his death was recently revealed.

While this might sound like quite a bit of cash – this however far less in comparison to his Screaming Trees alumni Barrett Martin as the former drummer for the group is estimated to be worth nineteen million dollars according to NetWorthPost. Van Conner currently has a net worth of 1.5 million as per famous birthdays.

In other news concerning Mark Lanegan, during one of his last interviews prior to passing away, the former Screaming Trees singer discussed why he left America to go to Europe in what would be his final days in conversation with SPIN back in October of last year. Credit to the outlet for the below.

“Well, there was about a month when I was getting really out there on the edge. I was sleeping in the studio every day because there were only two entrances there that I needed to cover, as opposed to the nine inside the house. I was sleeping in the big chair with three handguns in my lap and a shotgun leaning against my leg. I felt like I was being hunted. And I was. I was involved in some shit that I shouldn’t have been involved in, but that’s the story of my life. But also with the pandemic, the Trump administration, and all that shit, it just became this huge fucking whirlwind of shit. And I just wanted to get the fuck out.”