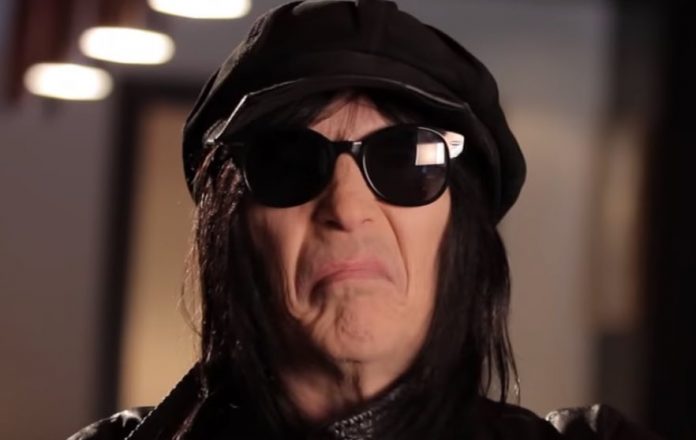 The legendary drummer Carmine Appice, best known for his work with Vanilla Fudge, Cactus and Rod Stewart in a new interview with Michael’s Record Collection,  spoke about his diminished touring schedule.

Camine Appice reveals he reached out to Mick Mars

Mars announced last month that he was retiring from touring with Motley Crue due to his ongoing painful struggle with Ankylosing spondylitis, a type of arthritis that causes inflammation in the spine joints and ligaments and can lead to stiffness over time.

As Appice approaches his 76th birthday, he said: “We [in Vanilla Fudge] don’t do big tours anymore ’cause nobody wants to do a big tour anymore. Nobody wants to sit in a bus. We wanna go out, do three dates in close ratio, split a van and we fly to the gig, 150 miles, 200 miles, we’re in there for three or four hours and we do the gig. And we go to a hotel and do it the next day. And then third day, fourth day, we go home. Then two weekends later we do the same thing.

“I’m friends with Iron Maiden, with Nicko [McBrain, Maiden drummer],” he continued. “He left his house in Florida in April. He’s coming home next week. He’s been on tour the whole time, rehearsing and on tour. We’re too old for that. I talked to [guitarist] Mick Mars, who’s been touring with Motley Crue. He just gave up his seat in touring with Motley Crue. And John 5 is gonna tour with them. He said, ‘Man, we did our final tour [seven years ago]. Now we’re out again doing this major tour with Def Leppard.’

And he said, ‘I don’t wanna do it no more. I’m sick of being in a bus.’ He said he’s gonna do a solo album and go out and do some gigs. I said, ‘Look, if you need anyone to play drums, I’ll play with you.’ He goes, ‘That would be great.’ So maybe I’ll do some gigs with him. But it’s not gonna be big tours. It’ll be a weekend maybe somewhere and then go home. Two weekends later maybe a weekend and go home.”