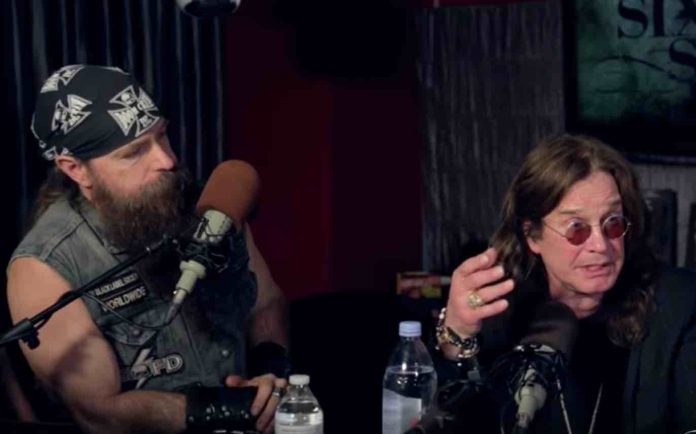 Wylde told Revolver advice he’d give his younger self if he could in a new interview.