The remastered reissues of Binaural, Riot Act and Pearl Jam on vinyl are available for Pre-order. Pearl Jam has been remixed by Brendan O’Brien.

Pre-order is also available for a complete box set of ALL 10 of Pearl Jam’s studio albums on vinyl in a handsome box.

The Box will be available to purchase separately. Pearl Jam are soon set to release their Wrigley Field concert film Let’s Play Two. The band have only performed live once this year, at the 2017 Rock and Roll Hall of Fame induction ceremony in April. The band currently have no plans for shows in 2017 and 2018. 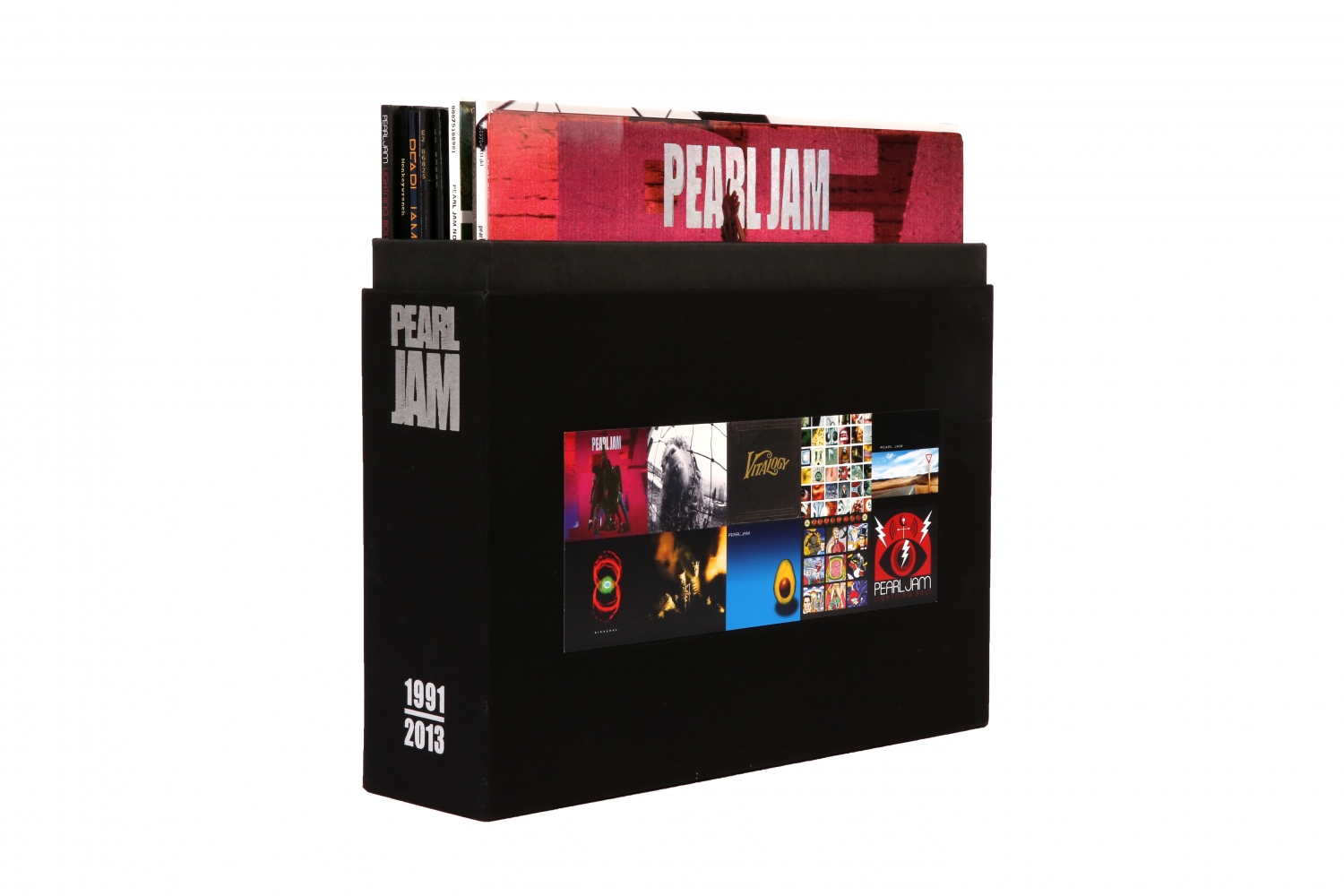 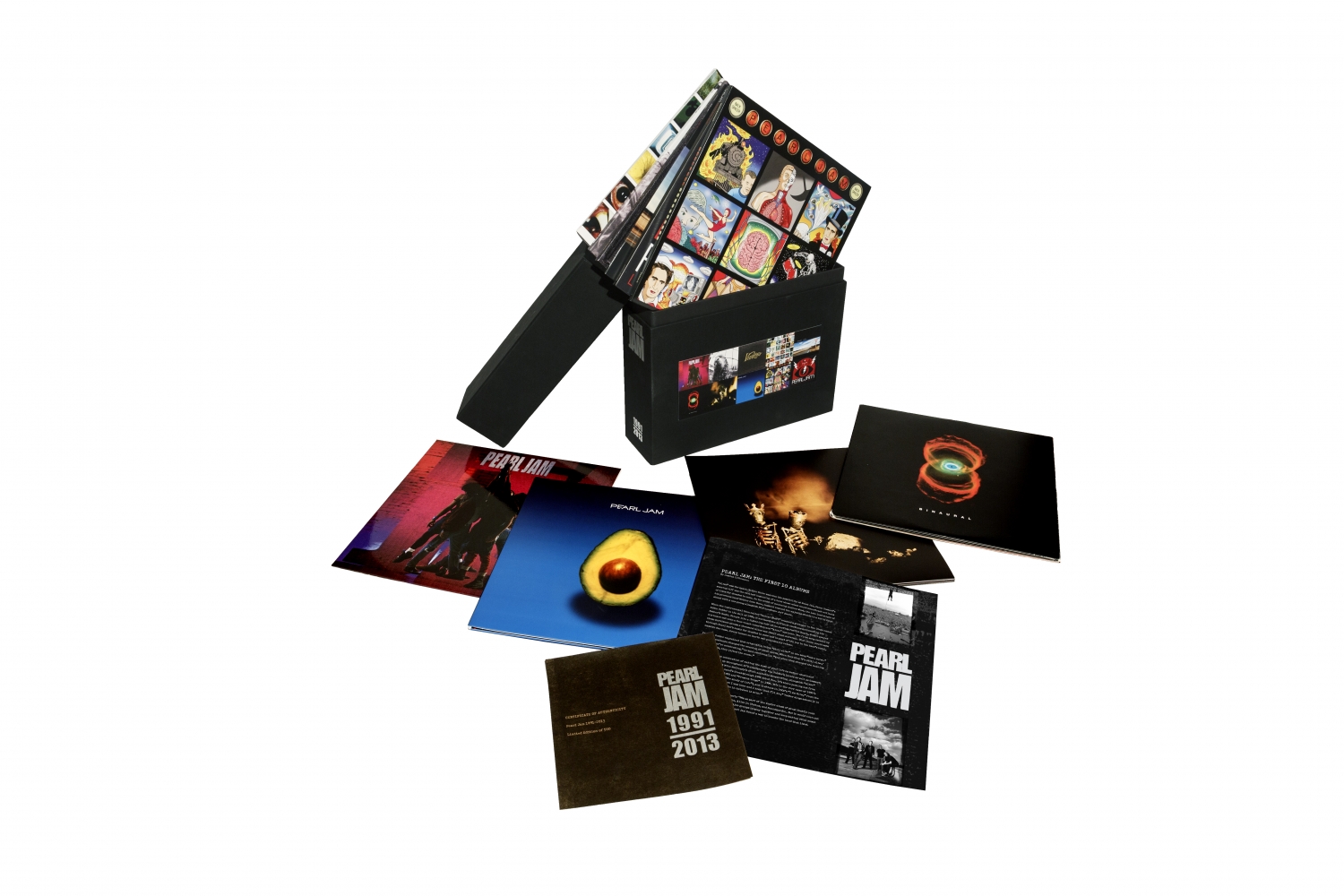 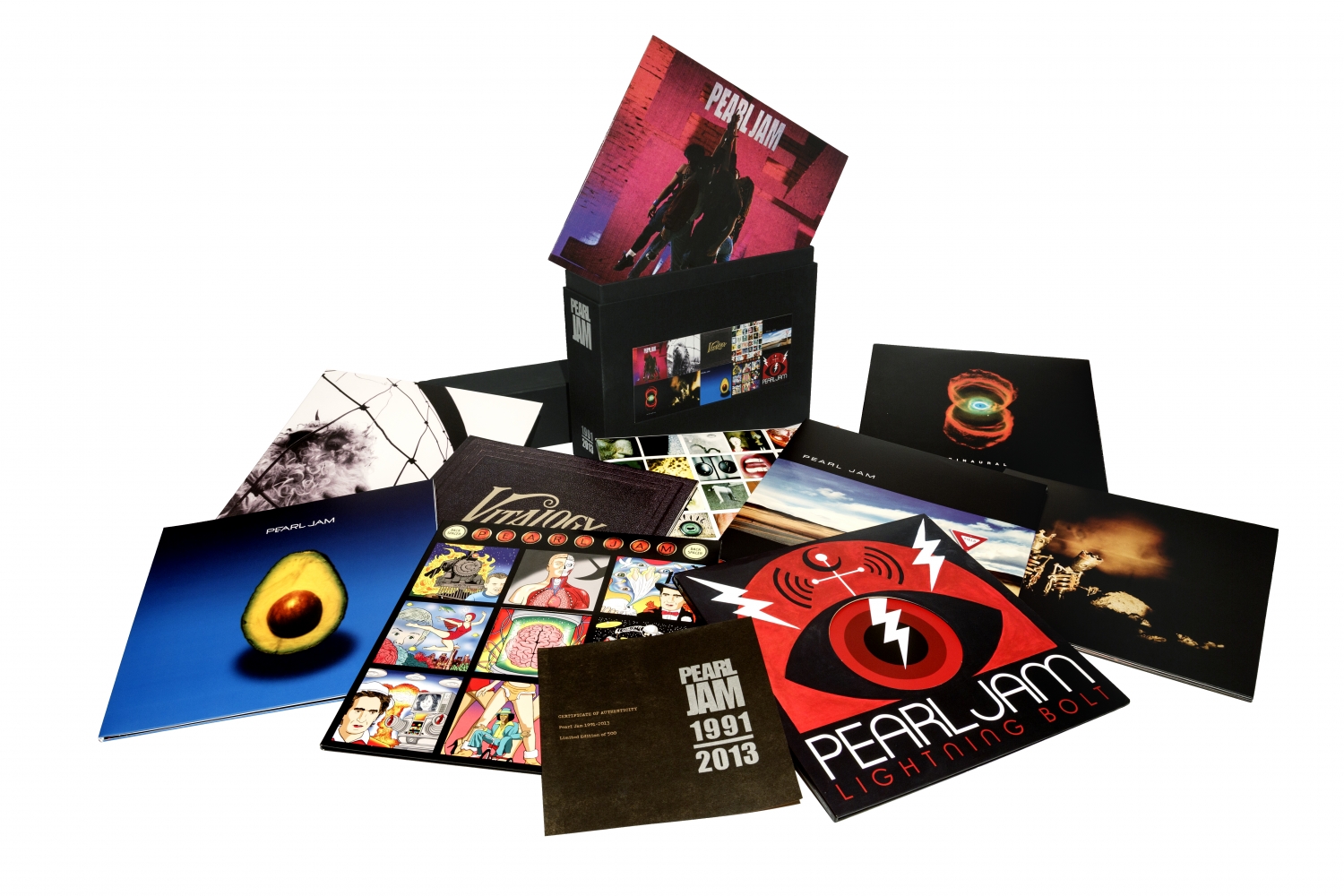 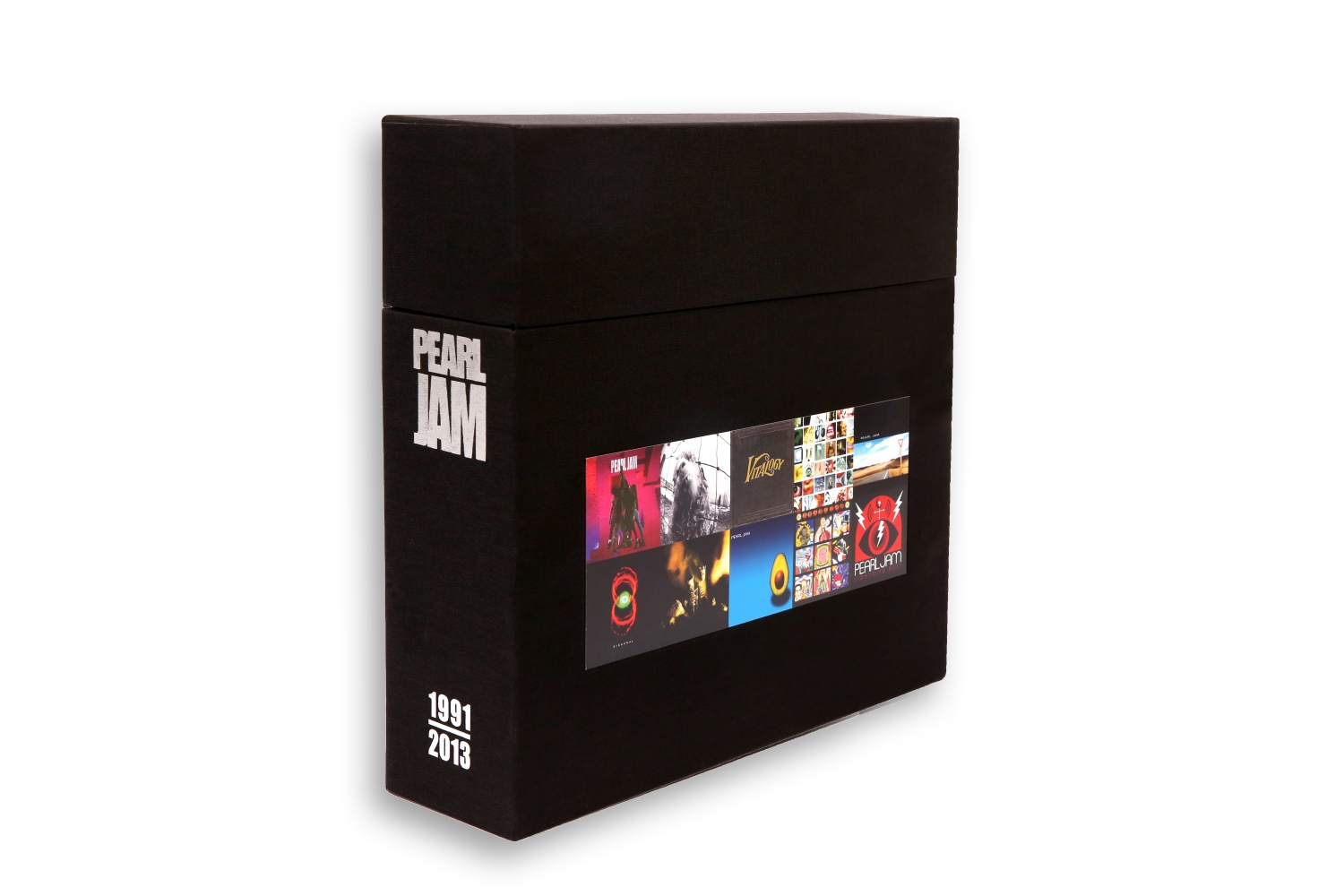