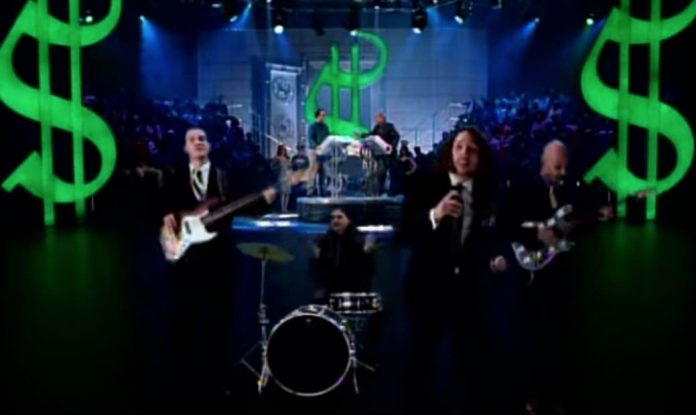 Rage Against The Machine has some similar plans to that of Lizzo. The controversial decision of Supreme Court to overturn Roe v. Wade caused an uproar. It was announced that the Supreme Court in America had decided to overturn the Roe vs Wade decision from 50 years ago, putting an end to guaranteed abortion rights. The US Supreme Court ruled in favour of a Mississippi law that outlaws abortion at 15 weeks of pregnancy while also overturning key precedents established by the 1973. This caused an uproar across the country.

Lizzo announced that she’ll contribute to the row. Lizzo said on social media that she’ll donate $500,000 of her upcoming “Special Tour” money to Planned Parenthood. Live Nation, the tour’s promoter, will match that total, making for a $1 million total donation.

Rage Against The Machine has similar plans

The announcement comes a day after Lizzo pledged to donate tour proceeds to Planned Parenthood. The group said Friday night at a tour date and later on Instagram that it will donate nearly a half-million dollars to reproductive rights organizations in Wisconsin and Illinois.
“We are disgusted by the repeal of Roe V. Wade and the devastating impact it will have on tens of millions of people,” the group wrote. “Over half of the country (26 states) is likely to ban or seriously restrict abortion very soon, if not immediately, which will have a disproportionate impact on poor, working class and undocumented BIPOC communities.”

Rage has raised $475,000 through the sale of charity tickets for their concerts at Alpine Valley Music Theatre in Elkhorn, Wis. and United Center in Chicago, Ill.