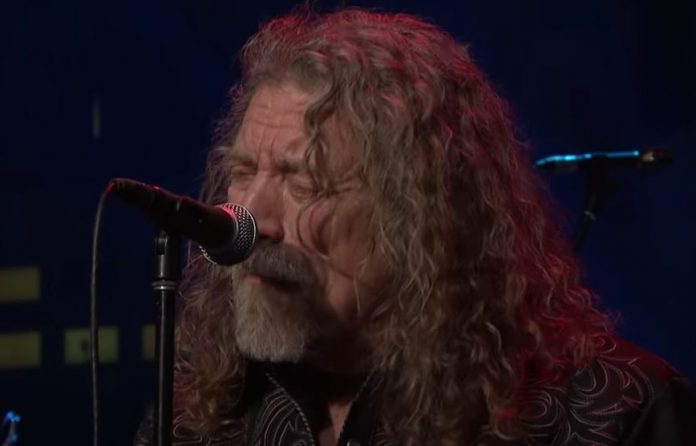 Pixies were able to make a huge impact with their music in alternative culture in the late ’80s and early ’90s. Godfathers of grunge and indie, the band paved the way for everyone including some top bands like Nirvana and U2 to follow during the alt-rock explosion.

The band’s genre-defining use of quiet and also loud dynamics paired with the dual vocal harmonies of frontman Black Francis and former bassist Kim Deal were the main pillars for the group’s cult following, which helped make their first 4 albums alternative classics.

Pixies were compared with the Beatles

Back in 2004, the year of their re-formation, the Pixies even played the trend-setting festival Coachella, where the scheduled headlining band was Radiohead. Thom Yorke and co. were famously skeptical about following one of their biggest influences, claiming that “it would be like the Beatles supporting us”.

In an interview with NME, Black Francis and drummer David Lovering recalled that comment:

Francis: “That was nice of Radiohead, but they certainly didn’t owe it to us in any way. They’ve done quite well for themselves, so they didn’t need our help! [Laughs] But I appreciate the compliment.”

Lovering: “We didn’t feel like the Beatles at Coachella, but I remember thinking that our lore had grown since we’d been away and reformed, and it was memorable because the audience had changed after 10/11 years away. There were young kids there who weren’t even born when we were initially a band, and it was the first time of thinking there’s a generation of fans who’ve heard other bands reference us that are now coming to check us out.”

But the Pixies aren’t only beloved by their contemporaries and younger generations of musicians. Lovering revealed that the group had an unexpected rockstar admirer, Robert Plant. He said:

“After playing a festival one year, we were sat on a plane talking about the World Cup, and all of sudden, this guy in the seat opposite chimes in, debating the merits of the various teams. As the plane’s landing, we work out it’s Robert Plant. When we’re collecting our bags, we introduce ourselves as the Pixies and he responds: ‘I know! Boston’s finest!’. It was because of that meeting he asked us to open for him on his American tour [in 2015], and there was talk of him wanting me to join his band as the drummer.”

The Pixies were always seen as an underground phenomenon during their first era, which ended in 1993. The band made their return to the scene in 2004. This was especially noticeable at live performances, with the group occupying notable slots on such large-scale events as Pukkelpop or Glastonbury.

It has been announced that The Pixies’ upcoming new album “Doggerel” is due for release on September 30.