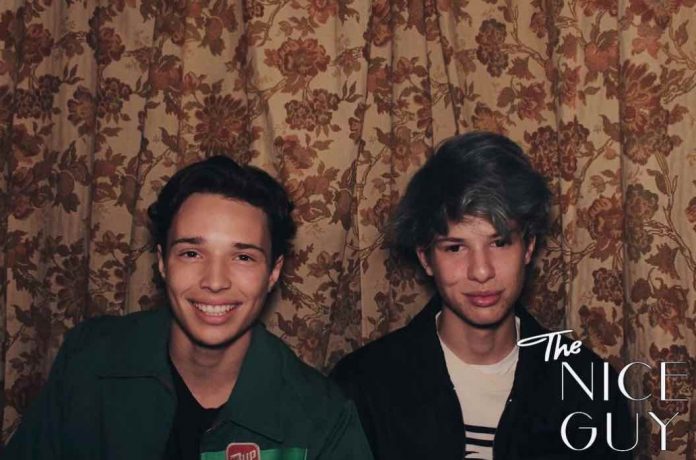 “I didn’t try to do that [intentionally] or anything. I don’t write songs; I just come up with it on the spot. I hear an instrumental or something for, like, 30 seconds to a minute, stop it, instantly put it in and just start recording it by myself.

And as I go along, I just start coming up with different things. So that’s just kind of what came out of my ear. I wasn’t trying to sound like anything. My voice could sound completely different, which it does in most [other songs]. That’s a very small part of my voice, that song.”

Slash’s son London said about the band’s name, “208 was the name of my studio, like the room number, and that’s kind of where me and Noah started making music together. And that was just like our sanctuary, where we could spend all hours of the day — and night — make music, sleep. So that was our secret location. I guess for me, the shit that goes down there, from the outside, is suspect; [it’s] suspicious.”