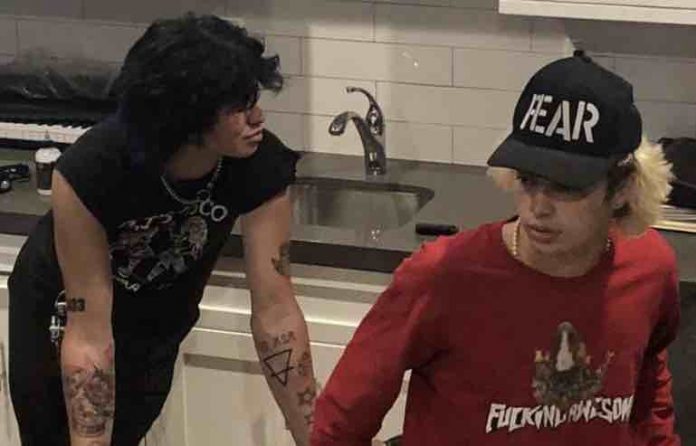 Suspect208 have announced they are auditioning new lead singers, and Weiland is claiming the band is ‘trying to kick me out’ from his own band. Slash and Velvet Revolver claimed that they fired Scott Weiland in 2008 in an announcement, while Scott was rejoining Stone Temple Pilots at the time. Weiland appears to indicate that either the band was trying to fire him, but it’s unclear how his departure was handled.

Suspect208 have announced the following:

To submit your audition: DM us your cover of ‘Black Dog’ by Led Zeppelin
List 3 musical influences.”

Noah Weiland has said, as transcribed by Alternative Nation word for word, “Funny how a band I carried on my ass turn out 2 be a bunch of fake fuck ass pussy’s who think they the shit tryna kick me out of MY BAND. Every single POST, TYPED WORD, SONG COVER, LYRIC, CREATIVE DIRECTION, VIDEO IDEA, PLAN TO RELEASE MUSIC was ALL DONE BY ME.

The entire vision COMPLETELY changed behind my back & NOBODY told me anything. I was going thru shit tryna figure out why everyone was acting so suspicious.

ITS ALL OVER NOW. I DON’T NEED ANYBODY. I AM ROMAN. I’LL BE BACK SOON.” 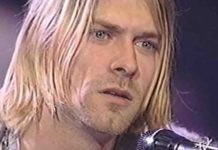 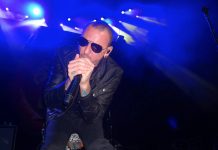 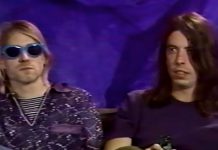