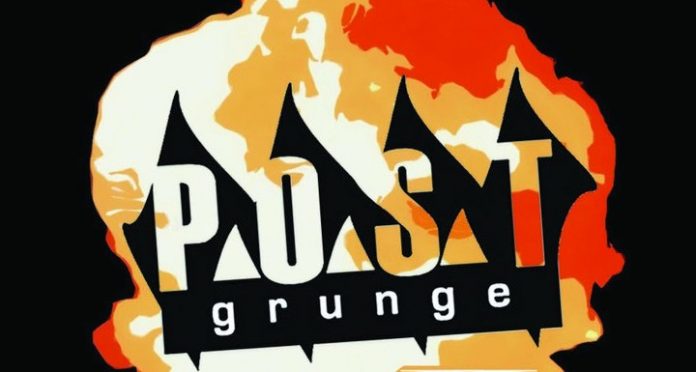 Candlebox frontman Kevin Martin has announced plans to retire after the 30th anniversary of the release of the band’s debut album in 2023 and this indicates that Pearl Jam’s Eddie Vedder is now one of the last active Seattle Grunge singers. Martin recently joined 94.3 The Shark radio station for an interview that was conducted on May 7 when he spoke about the matter.

Kevin Martin is set to retire in Summer

Here is what he said during the interview, “I am retiring after next summer — yes, I am retiring.” Martin plans on retiring from the road but he hasn’t closed the door on making more music.

“I know that I’ve got another record I have to do,” he said. “And people are saying, ‘Well, if you do another record, you’ve gotta tour on it.’ Well, that’s not necessarily true. I would certainly want to and have people hear it, but I think that the case is that it’s probably best for me to just accept that the mindset that I’m in and what I’ve decided for myself is what I need to do. As much as I may wanna keep singing and doing this and putting myself in the music the way I do, I have to recognize that I’m not in love with it the way I [once] was.”

Candlebox first formed in 1991 and helped lay the groundwork for the grunge genre, alongside notable bands such as Pearl Jam, Soundgarden, Nirvana, and others.

Candlebox has sold over seven million albums worldwide, scoring the megahits “Far Behind” and “You”, which have garnered over 100 million streams, decades after their initial release. The band’s new album, “Wolves”, has been in the top 10 on two Billboard charts (Hard Music Albums and Alternative Albums).

Kevin went on to say that “a lot of people” are telling him that he can’t retire. “And a lot of those people are my bandmembers and my management,” he revealed. “They’re, like, ‘You can’t retire. People love you, and they love your music.’ But like I said, man, I have got to put myself first emotionally in everything I do. And that’s kind of where I’m at. I don’t want to stop singing a song like ‘Sometimes’ that means the world to me, or ‘It’s Alright’ or ‘Far Behind’ or ‘You’, because I love them, but I just know that it’s the decision I have to make.”