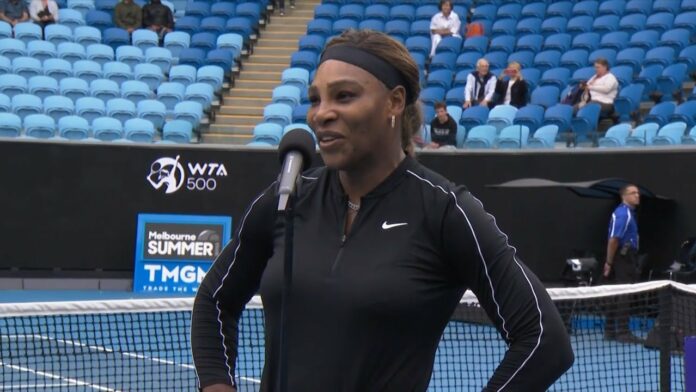 The tennis star Serena Williams got knocked out of the Open but she was all happy with her family in the South of France on a beach.

On Saturday, September 4 of last year, the 39-year-old tennis star was wearing a bright one-piece swimsuit while on the beach with her husband Alexis Ohanian and their 3-year-old daughter Olympia.

The couple were spotted enjoying the thrills of the sea and at one point, Willaims was even surprised by the temperature of the water.

Check out the pictures below: 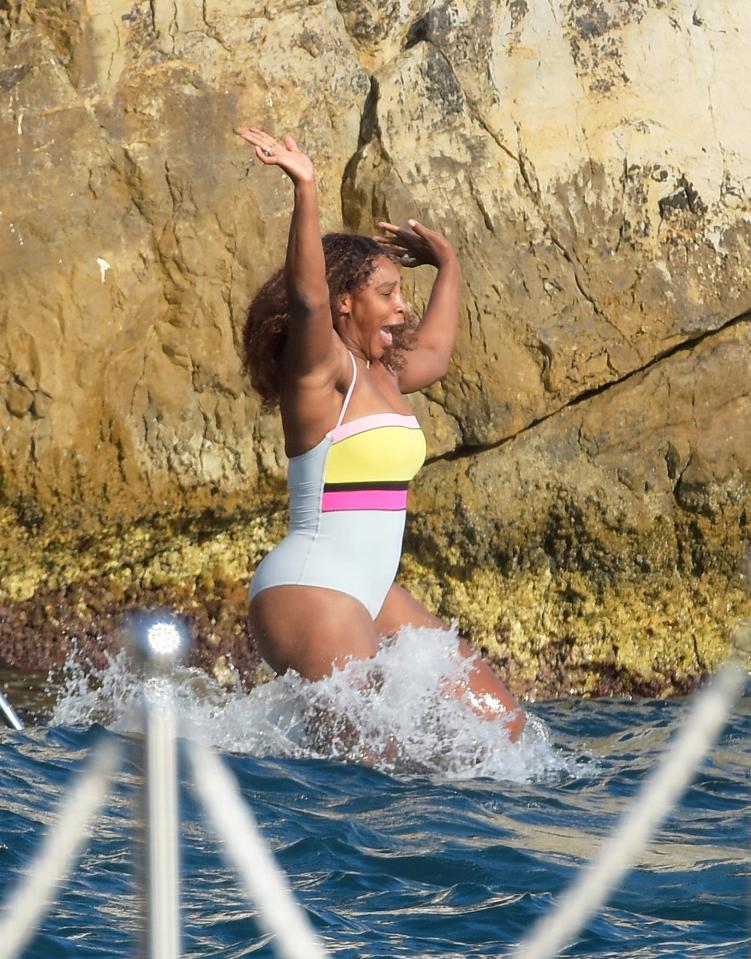 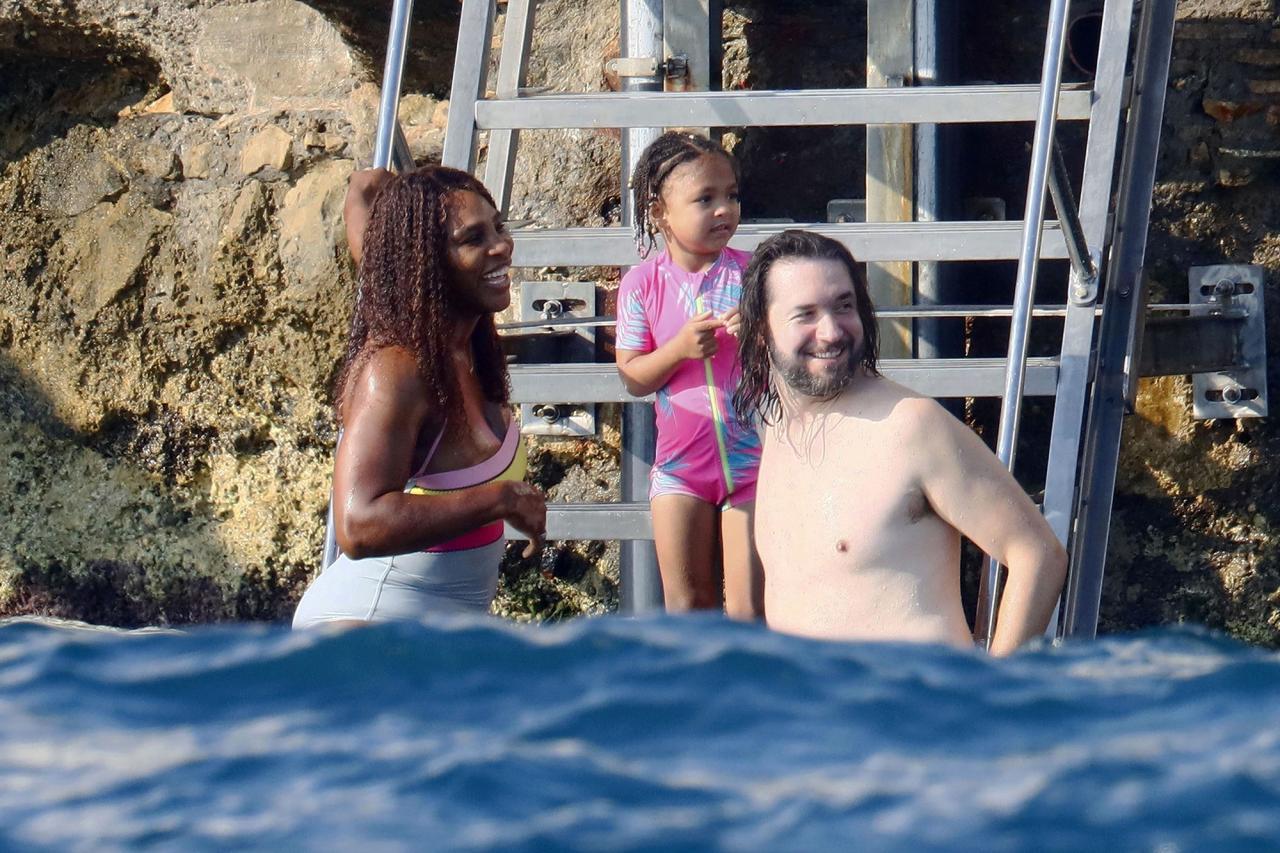 Williams appeared in the French Open earlier in the week and lost to the Russian-Kazakhstani tennis player Elena Rybakina with a score of 6-3, 7-5. She was asked by the press if this was her final showing at the French Open after winning it three times over the years, she said that she is definitely not thinking about it at all and is just thinking about other things and keeping her mind off of the tournament.

Williams ended her career with 23 majors, just one behind Australian great Margaret Court who still holds the overall record for both men and women.

Williams is regarded as the greatest player of the sport after she hung up her boots after getting defeated by the hands of Australia’s Ajla Tomljanovic in the third round of the US Open on Friday.