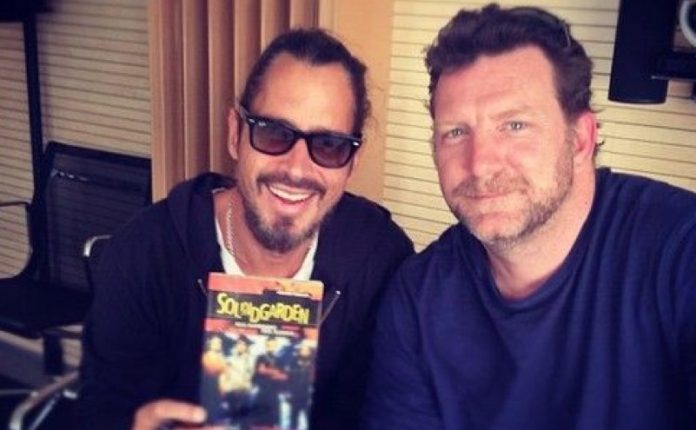 Soundgarden bassist Ben Shepherd shared a previously unseen photo he took on May 17, 2017 in Detroit after Soundgarden’s final soundcheck. He said the location he took the photo is the last place he saw Chris Cornell alive. Cornell died by suicide under an hour following Soundgarden finishing their performance.

Shepherd wrote on Instagram, “After soundcheck at the Fox Theater Detroit. Two years ago. I took this pic from pretty much the exact spot I last saw Chris. I took it to send to other touring friends to see if they could guess the view.”

Shepherd discussed the Chris Cornell MoPOP statue unveiling in recent Instagram comments, and how a humorous moment of throwing up devil horns behind the statue was his way of sending a funny signal to his late friend and bandmate.

A fan wrote to Shepherd, “and for what it’s worth, when you put up the horns behind Chris’s head at the statue unveiling, I finally felt like it was okay to smile. I don’t know you felt that day, but it was a very liberating moment and it reminded everybody that there will always be a path to joy. Just keep on rowing.”

Shepherd responded, “that my friend was exactly what Chris would expect me to do and i hope he hoped i would signal. That yes , we are still hear , not the ‘professional proper acting stooges to a statue ‘ but the living goofing off brothers and bandmates and not so cocksure stuff shirted rock star punks but straight forward fuckin around with ease and prowess of do it yourselfer Seattleites – so there – glad you can smile again goddamnit.”

“Utrecht , the next day – back stage outside. The first time we played there with me in the band ( totally different venue ) i found out about the towns that were built before cars !! That show – ( early 90’s ) Chris had invited the crowd up onstage , i jumped down to the floor and these three big dudes were there they looked at me and the guy closest punched at me ( an uppercut ) which hit my bass neck and made my tuning peg hit my forehead – i was uh oh – Beyond the Wheel cranked full volume everyone having a blast and there i was going uh oh youch !

I was in full my god im in a brawl type feeling – the guy coming at me beer in one hand his brethren laughing maniacally these dudes were big ripped Viking guys too – he gets closer does the exact same punch hits my bass EXACTLY the same and it hits me exactly the same , comical the odds of that – so i kick him square in the solar plexus and , nothing , nada , zilch , he doesnt move at all , i may have well just touched him with a piece of notebook paper , he stares at me , looks at me bleed , smirks and turns to his friends , they all lift their kegs cups and cheers me !! So i clambered back onstage to see Matt surfing the crowd who were taking him unbeknownst to him to the rmpty part of the crowd to toss him off the stage – i yell Matt !! Stop !! Get over here etc !!

still playing mind you get him down from the crowd and we leave the stage – totally fun totally old school rock n roll crowd onstage music everywhere – ahhh the good ol days – before the chickenshits and wrong people took over the world hahaha !!! I had a good sized cut and swell but it healed in a couple days but at least Matt didnt hit the deck from a least 12-14 feet up in the air !! I remember Chris helping me score ice during post show interviews he was doing or something like meet and greet type of shit. He took time out to help me. That was Chris snd Matt and Kim for sure. Making sure each and every one of us was looked after and taken either seriously or correctly. No ego ‘rockstar’ crap EVER. That word and attitude to this day is a bad word and bad way.” 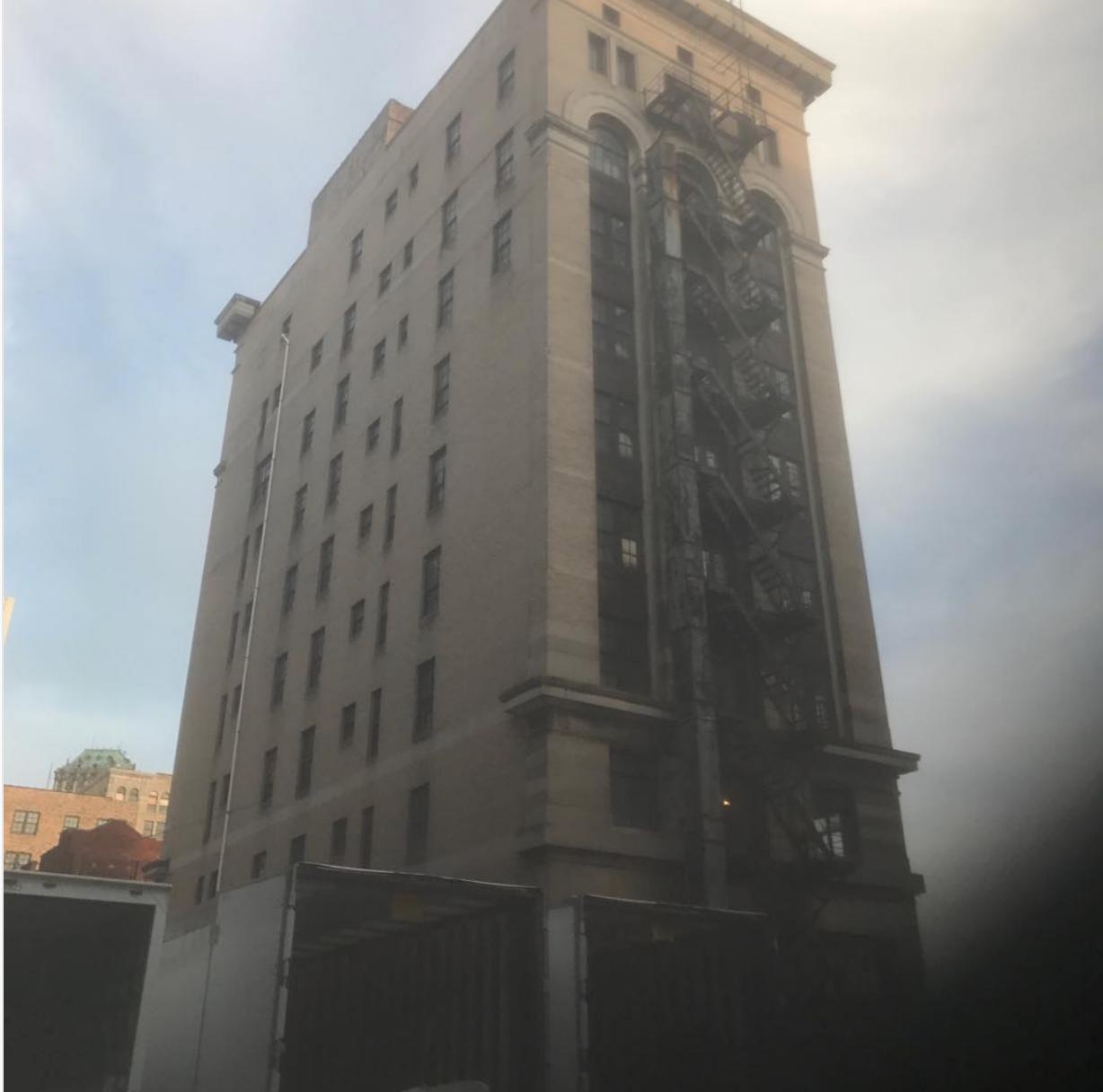