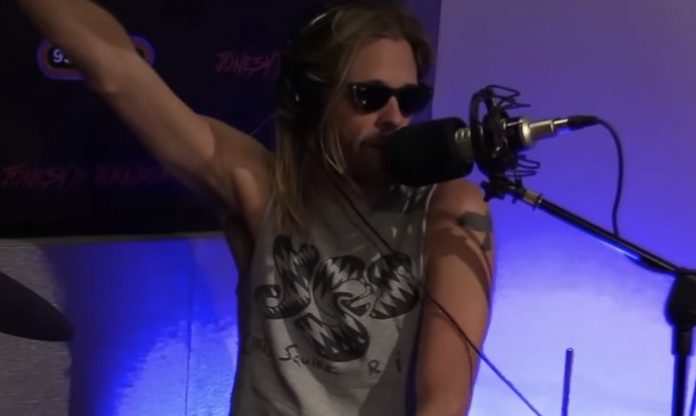 Cjester1121 posted on Foo Fighters’ Reddit about Hawkins’ death and the need to see artists live, “Go see the damn show. I can’t stress this enough. Go to the damn show. I missed my opportunity to see Chris Cornell and I regret it. Missed my opportunity to see Prince. When you can. Even if you go by yourself. Just go. See the band. See the artist. See whoever. Just go. I’m rambling but I’m so glad I got to capture some moments last year.”

Ankylowright responded, “Honestly this is why I am going to see Alice Cooper again. I’ve seen him multiple times. My dad called before tickets went on sale and said “hey can you get your mom tickets for me and I’ll pay you back later. You can get tickets for you guys too if you want.” I said nah since my husband is working and I’ve seen Cooper so many times.

Then I thought to myself “well, he’s not getting younger and he could decide to retire or something worse could happen. And it is a couple days before my 30th. Yeah I’ll crash their concert date.” When chatting with my husband about the concert earlier today because he has just heard who was opening.

I mentioned I was a little concerned because the last time I had tickets to see the openers my brother had to pull me out of the concert about 10 minutes before they took the stage because my grandpa had a massive stroke that ultimately ended his life. Then like 4 hours after I said that I read the news about Hawkins. And cried. Just go to the concert and enjoy the artists you love.”