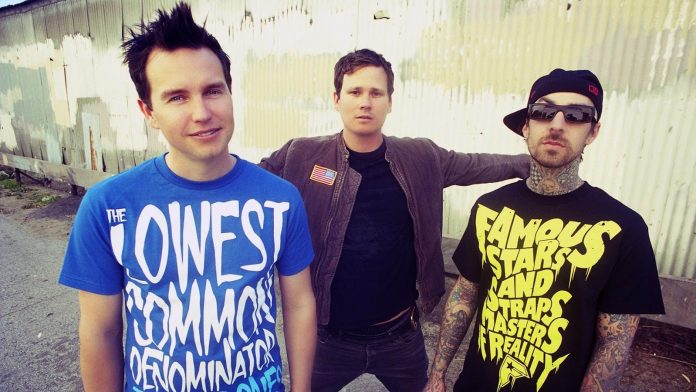 Travis Barker is seemingly teasing a Blink-182 themed reunion in an Instagram post. He teased a Box Car Racer reunion in a new post, which was Travis and Tom DeLonge’s band in the early 2000’s.

Travis Barker is teasing the fans silent–echoes noted “So it’s solved, Tom isn’t coming back to Blink – Mark is joining BoxCarRacer” Treehouse-Of-Horror stated: “It’d be a hell of a twist to be fair.” ZooZooChaCha said: “And Matt is joining +44 – hence why he doesn’t know if he is in Blink anymore.”