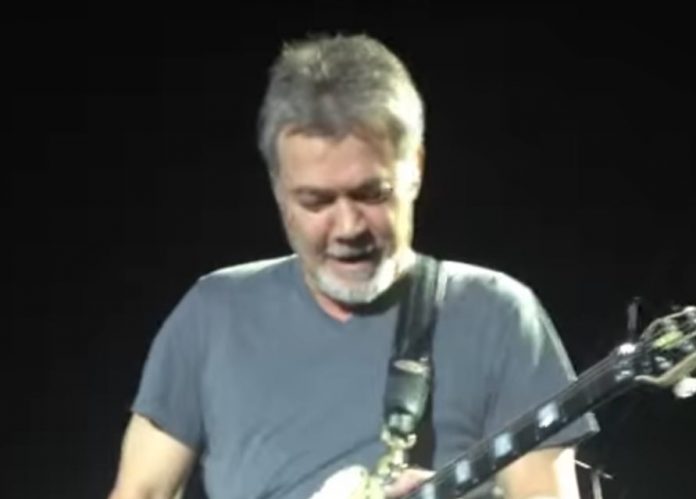 Orianthi allegedly ripped off “Don’t Back Down” by Mammoth WVH in her “Light it Up” song. One of the fans posted the two songs in Van Halen forum to compare them.

One wrote, “She didn’t even bother to change the key.” Another said, “Automatic lawsuit I would assume.” Again another fan simply wrote, “Ouch”

One fan wrote: “I’m sure WVH won’t mind tho. I’m sure she’s a buddy. Now, if it was a middle-aged YouTube guy wearing a VH shirt….”

Wolfgang Van Halen recently joined Rolling Stone for an interview and addressed the rumor of a singer joining Led Zeppelin.

A year after the release of his debut, Wolfgang jumped on Zoom to share some thoughts on his next album, the future of his career, his time in Van Halen, the tribute his uncle Alex Van Halen was trying to plan for his late father, Eddie Van Halen, and much more.

Wolfgang was asked if someone were to assume that the main problem was a certain singer with three initials, what would he say to that. He replied: “I would say ‘Do your research on the history of Van Halen, and come to your conclusions.’”

Wolfgang is currently hosting a monthly SiriusXM show and he’s enjoying a brief period of “doing nothing” after a long run of touring behind his well-received, years-in-the-making powerhouse of a debut album, Mammoth WVH – also the name of his one-man band, which becomes an actual band on the road.