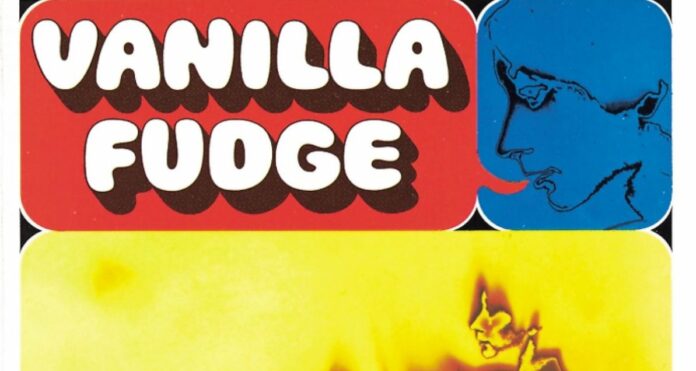 When I saw Billy Joel perform at Madison Square Garden in 2016, I wrote that it is much harder to write a good review over a poor one. Several years later and I stand by that sentiment. This is because it’s far easier to go off about the negatives over the positives, for any experience. With that, I don’t anticipate my review of this Saturday’s Vanilla Fudge show at the Newton Theatre to be an overtly in-depth one but rather a fairly blunt one.

My day began, celebrating Record Store Day at a small and wonderful record store in Easton, Pennsylvania called ‘Spin Me Round’. I was there for a limited edition Alice in Chains EP release but, I knew fate was calling and it was going to be a good day. I walked in and outside the newer releases, I saw Vanilla Fudge’s 1968’s ‘And The Beat Goes On’ from the corner of my eye. I would have picked it up, had I already not owned a copy of the album. If you are in the area, check this place out.

I experienced this show like a fan, not in the orchestra but in the balcony which frankly added to the experience of this particular kind of show. For those who aren’t aware, Vanilla Fudge are one of the forefathers of psychedelic rock. While the group might have technically not have been the first group to gather the label of ‘psychedelic rock’ as The Beatles, the 5th Street Elevators, and The Doors would debut before Vanilla Fudge, the band would influence countless names within the genre to come such as Led Zeppelin, Deep Purple, Yes, Uriah Heep, and more.

One of the Vanilla Fudge’s first songs of the night would be ‘Stop In The Name of Love, a cover of the classic and beloved 1965 track, by The Supremes. This is where former Ozzy Osbourne bandmate Carmine Appice, Mark Stein, and company shine as this was vintage Fudge. A fun fact about this particular track, this was supposed the lead single for a Supremes covers album that did not get produced. This is a shame since this cover in particular sounds in line with anything that you would have heard on the 1967 self-titled.

During the latter part of the concert, drummer Carmine Appice would suffer a minor injury after the group performed their classic hit ‘Shotgun’. He would cut his hand and manage to finish the night like a star pitcher in baseball, despite the show being stopped temporarily.

This is something that I ultimately want to talk about as well, the showmanship and performance from everyone involved in this band are excellent. I have seen modern rock groups and acts who are more than half the age of the gentlemen on that stage rush through songs and not give the audience their money’s worth. If you want to appreciate music history, if you want to hear the group that influenced some of the most iconic groups in rock – from Led Zeppelin, Rush and Aerosmith, and countless others, check out this band.