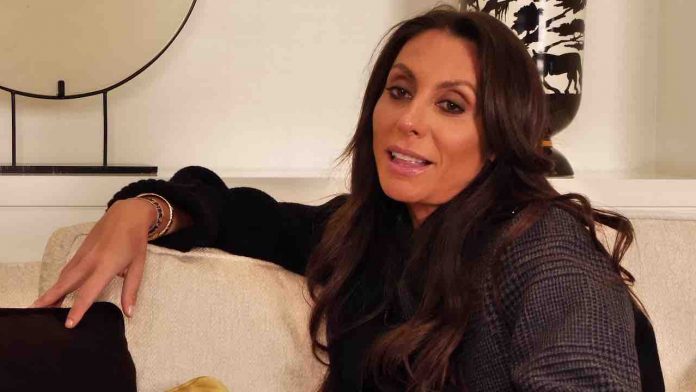 Vicky Cornell and her legal team have used Chris Cornell’s Instagram story to post statements attacking Soundgarden’s legal action against her to regain their social media accounts. Alternative Nation transcribed some of the remarks.

Ms. Cornell has overseen these accounts for close to a decade. The fact that Soundgarden is unaware of the usernames and passwords for their alleged ‘own’ accounts confirms their utter lack of involvement in creating, growing and maintaining their alleged accounts.