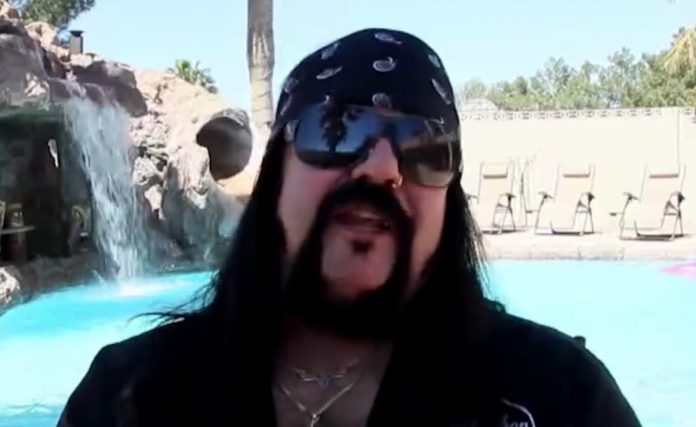 Late Pantera drummer Vinnie Paul’s family tells TMZ … he died in his sleep at his home in Las Vegas. His body’s been turned over to the medical examiner to determine a cause of death, and after that he’ll be flown back to his home state of Texas to be buried between his mom and brother.Vinnie Paul, a drummer and one of the original members of Pantera, is dead.

The group fell apart in 2003 … by all accounts band members were feuding.

Vinnie’s brother, Dimebag, was shot and killed a year later during a concert, after a man ran up on stage and began shooting … killing a total of 4 people.

Megadeth’s Dave Mustaine said, “I just woke up in Belgium to the news that my friend Vinnie Paul has passed away. Another metal hero taken too soon. Say hello to Daryl for me. Rest in Peace, my dear friend.”

The cause of death is unknown.