Rossdale revealed how Sixteen Stone was at first rejected before becoming a major hit, “We were thrown off Hollywood Records for making such a dismal recording and Ted Field thought we’d be great for Interscope after he heard us on KROQ,” he said. “Sometimes it takes so many acts of fortune for something to happen and we’ve both had incredible fortune with our records. Many things have to be in line … the band, the songs, the label, the recording, the press … everything has to be aligned to hit that kind of home run.”

Original Bush drummer Robin Goodridge left the band several months ago without any explanation, and the band never commenting and fans left in the dark about if his absence is temporary. He also said in the Daily News interview about Bush’s last album Black and White Rainbows, “The last record, I had to nod to some sense of being more commercial since I was on mainstream TV I thought it was a smart idea, but I got it wrong,” he said.

“I thought it would make it more inclusive, but when I went out on tour for a year with it, I was like ‘I (messed) up’. I wanted something heavier. All the new songs I wrote are way super heavy, it’s kind of hilarious. It’s still me singing the way I sing, no dog barking or emo screams, but the music is pretty heavy.” 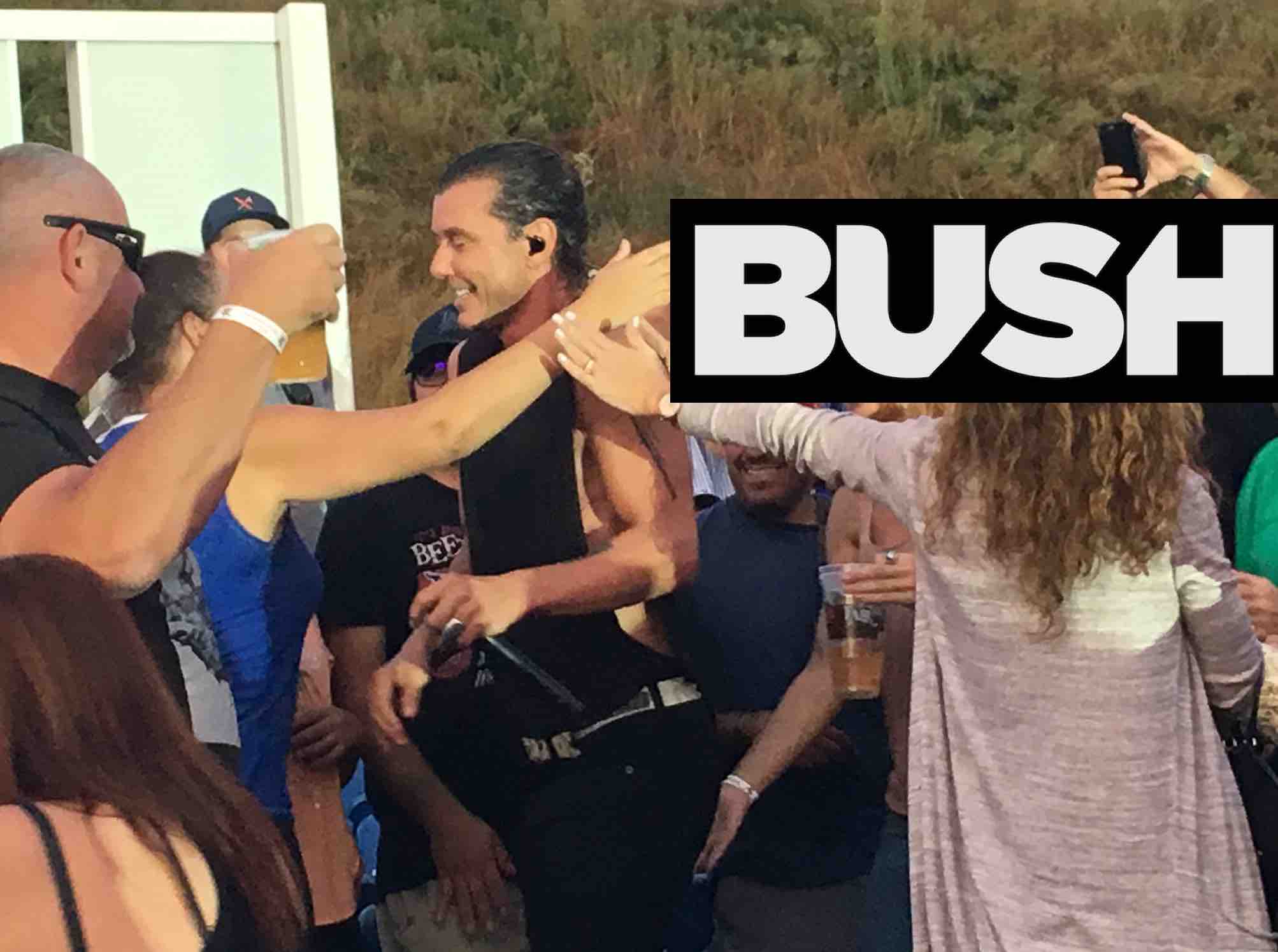