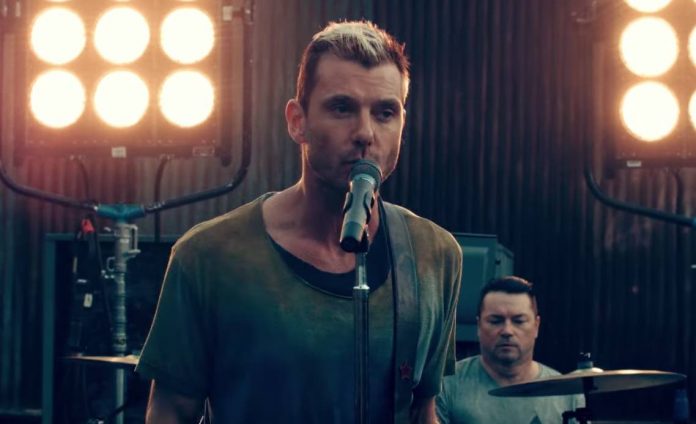 There haven’t been any announcements regarding this, but Bush released a new music video for the song “Bullet Holes” today from John Wick: Chapter 3 – Parabellum, and drummer Robin Goodridge was noticeably absent, with an unnamed drummer behind the kit.

In recent tour videos from the last few weeks, Goodridge is also absent, with the same unnamed drummer behind the kit. When Gavin Rossdale revived the Bush name in 2010, Goodridge was the only other original member to be featured in the new lineup, as Nigel Pulsford and Dave Parsons declined to return, being replaced by Chris Traynor and Corey Britz respectively.

It’s unknown currently if Goodridge’s absence is permanent or temporary, as he can be seen in live videos filmed as recently as a few months ago. As it stands though, Gavin Rossdale is currently the only remaining original Bush member as part of the band’s current touring lineup, much like Billy Corgan’s Smashing Pumpkins in the early 2010’s before Jimmy Chamberlin and James Iha returned to the fold.

Bush are set to release a new album titled The Mind Plays Tricks On You in the fall, produced by Marilyn Manson collaborator Tyler Bates.

“Ironically, it was completely written disconnected to the movie. I’ve done this record with Tyler Bates, and he’s doing the music for the whole movie. And I wrote that song with him with nothing of that in mind; actually, a different song we had in mind we were hoping for. And then just the way that the words that I wrote just really fit with the whole symphony thing, and bullet holes, obviously, ’cause that’s what the song is called.”