Miss Sophie Simmons, the daughter of Kiss icon Gene Simmons recently shared this alluring image of herself and a bunch of friends posing with their bare feet. A controversial photo to be sure. You can view it below. Gene Simmons daughter ‘licking’ video revealed.

In other news revolving Sophie’s rocker father Gene Simmons, fans of ‘the hottest band in the land’ discussed the merits behind Disney potentially buying the group in a new fan-theory based topic on the Kissfaq fan forum. Gene Simmons’ daughter backside ‘close up’ photo leaks.

One forum user, So Cruel, wrote: “I think realistically. Disney is a theme park and movie studio. They want franchises that will create billions in movie revenue, toys, and merchandise. They then can bring those franchises into their theme parks and give people more reasons to come to their parks and stay in their hotels. Kiss isn’t in the same ballpark as Marvel or Star Wars. Kids care about Iron Man, Captain America, and Chewbacca. They don’t care about Kiss or the images, and neither would Disney.”

Gene Simmons leaks this embarrassing daughter dressing room video. While another user stated: “Look at the empire that has been built around a bunch of guys with if we’re honest, modest talent, a clever gimmick, and some creative people. The incredible amount of merchandise, the millions of albums sold, the iconic characters, the live shows, the longevity. Imagine if that was taken seven steps further.”

Continuing this particular user said: “The Scooby-Doo movie had a real impact on kids. The KISS characters almost have a Power Rangers kinda charm to them. Forget the old guys behind the makeup, if they animated them and had big muscles and superhero powers, what’s not to love for a ten-year-old boy? It captured all of us as kids, chances are it would capture kids today the same way. Would it be Marvel or Star Wars? No, but I can see it being popular nonetheless.” 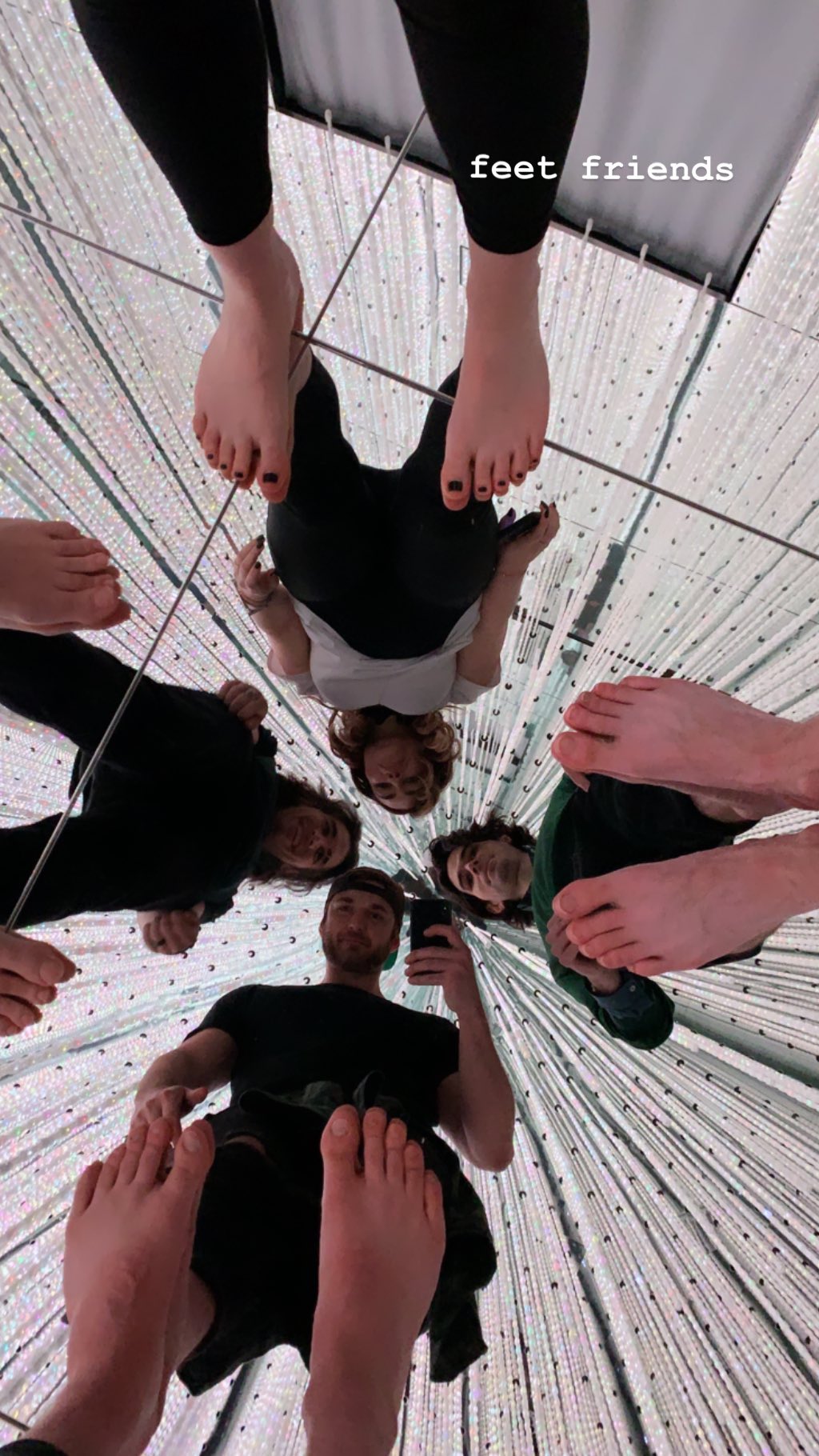