In a Visit to The ARCHIVES (2000) are actually displayed reel to reel tapes labeled Warner, not audio cassettes from these concerts. Were these audio cassettes transferred later on tape or exist different sources for these concerts?.Many think that these concerts were recorded on multitracks. There’s a circulating tape from BOSTON in excellent quality. Thanks Andrea.”

Young responded, “Andrea, there are a lot of sources for Songs for Judy. Original audio cassettes from the PA, from the board directly, multi track mixes, combinations of those. Thanks for asking! JJH may add to this in his column. NY.”

Another fan asked, “How come Neil doesn’t repress Ragged Glory on vinyl? I’ve spent $300.00 on 3 copies and everyone of them were a bootleg and sound horrible .I`m a huge Neil Young fan I have 99 % of all his albums. I do have a copy of this album on cd sounds great but I like the sound of vinyl better. This would make a great Record store day release . Thank you for your time, Jay Isaacson.”

Neil shot back, “Dear Jay We are working on that and it will be the best sounding Ragged Glory ever heard. We are going from the original analogs, many of which were thought to be lost and have been found. The process will also yield a high resolution file. John Hanlon is working on this and he will write about it in his NYA Times-Contrarian column, ‘J Hanlon’s Notebook’, soon. Thanks NY.” Michael Jackson’s family recently leaked a painful Neil Young claim. 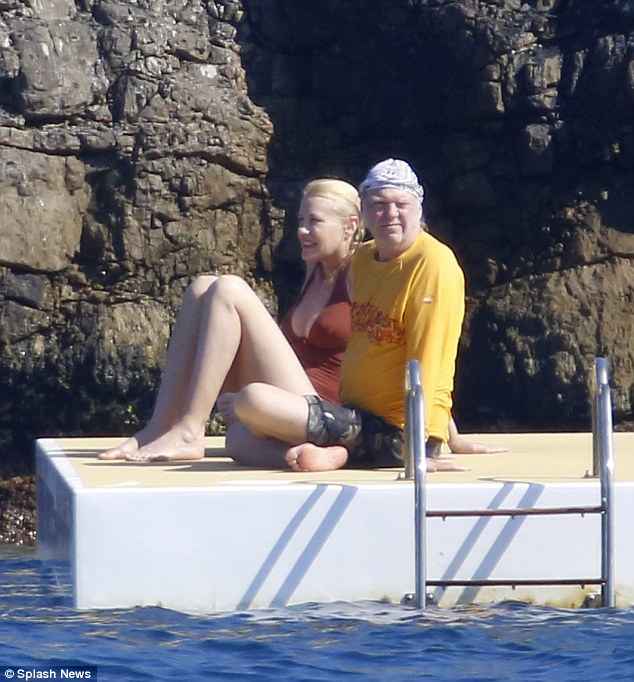 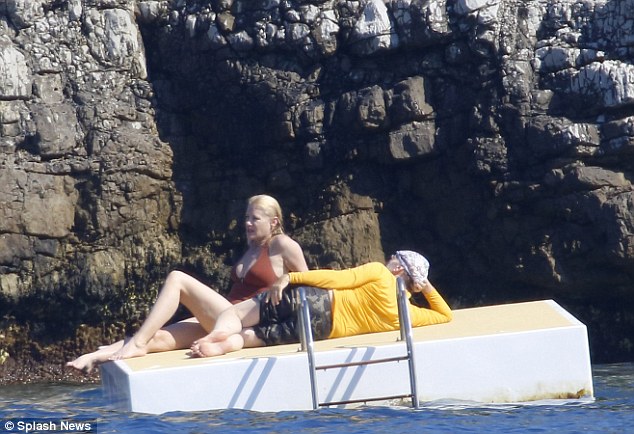