Smashing Pumpkins frontman Billy Corgan has announced that the band are returning to action after a year with a new music video that they are filming right now, sharing a preview photo on social media. Former Pumpkins bassist Ginger Pooley commented, “Nice!” Corgan also shared a photo of Ginger on his timeline, showing he still maintains a good friendship with the Zeitgeist and 20th anniversary tour bassist.

Billy Corgan has discussed having big plans for The Smashing Pumpkins in the coming years, including a double album and MACHINA reissue, but one fan on Reddit suggested something very ambitious: a Mellon Collie and the Infinite Sadness musical.

Tootun posted, “After listening to the entirety of MCIS multiple times, I truly think that the album, if done right, could make a great musical. The album really tells a story that with maybe a few track arrangements and to save some time, remove a few tracks that don’t fit the story as a whole as well as others, it could be interesting. Let me know some of the thoughts you have and which songs you think would fit something like this the best.”

Dudehitscar commented, “Absolutely. a musical with The Pumpkins as the backup band. The pumpkins take the spotlight for the MCIS/Tonight Tonight intro to the musical and then they come back for Farewell and Goodnight.” 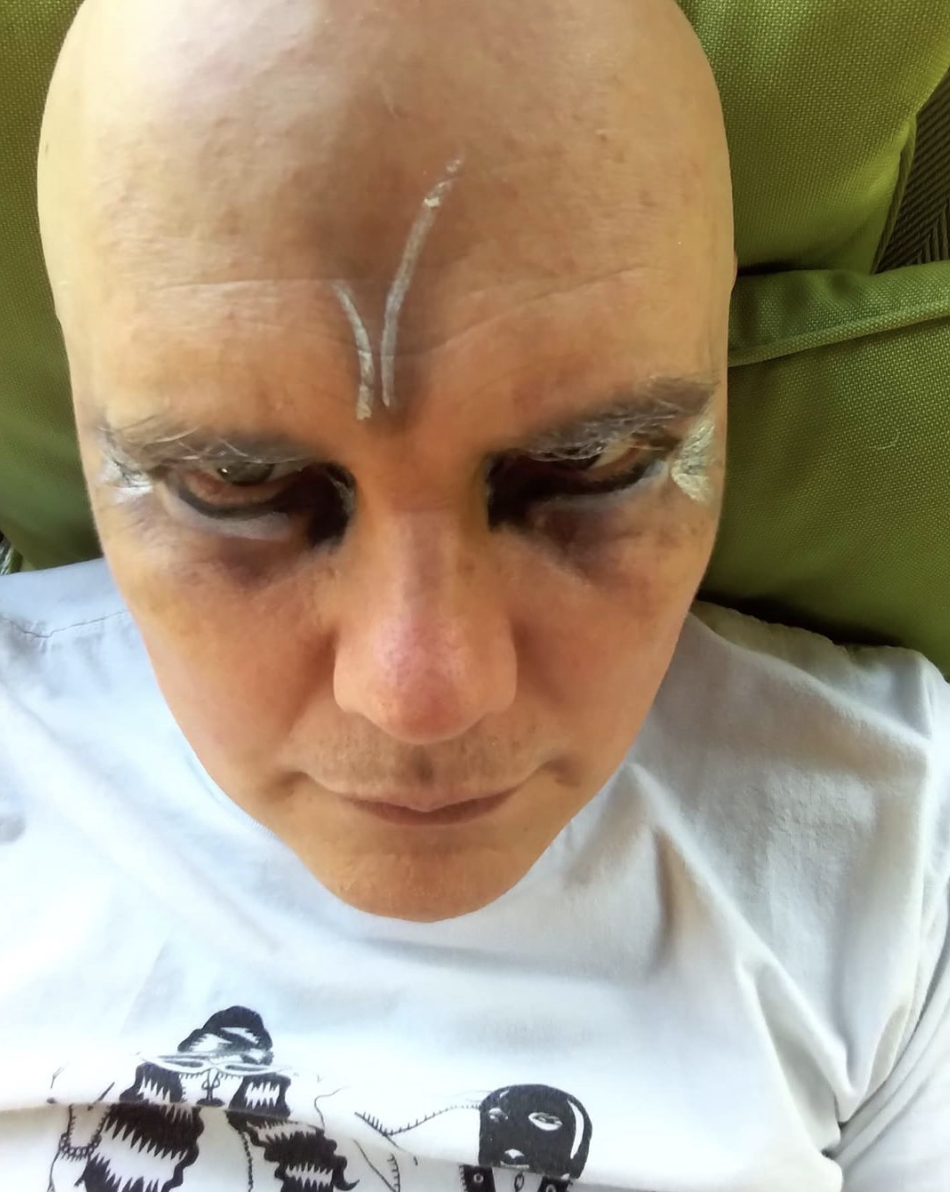 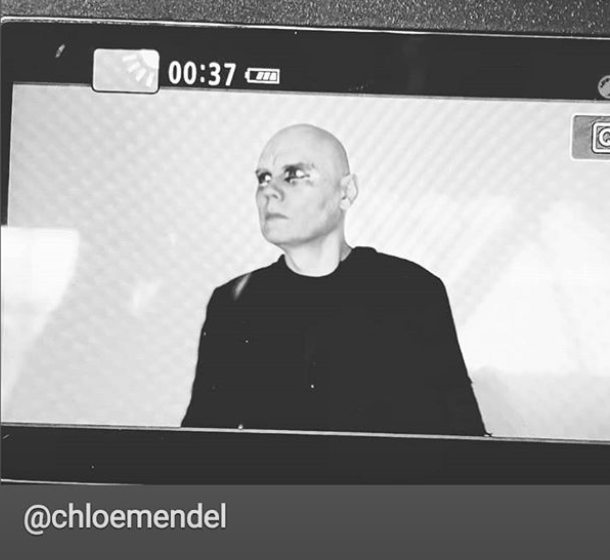