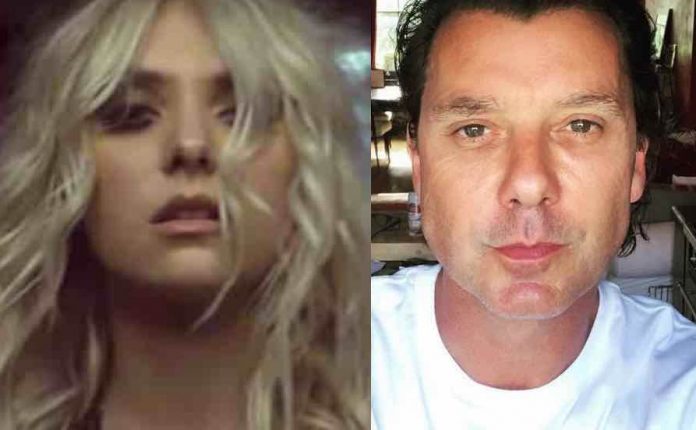 Former Guns N’ Roses icons Slash and Matt Sorum have confirmed that they will perform with Bush frontman Gavin Rossdale and The Pretty Reckless singer Taylor Momsen at a very special show.

This will be the first concert Slash and Sorum have been both apart of since Sorum was snubbed from being part of the ‘Not In This Lifetime’ GNR reunion lineup. On August 15th the the Morrison Hotel Gallery will present (De)Tour for charity, with MusiCares, National Independent Venue Association (NIVA), and Spotify for people in the music industry.