JackAbsolut commented on Reddit, “Goddammit. What is wrong with this band?”

Horseandbuggyride said, “It’s truly bizarre. If you take the likes of Between the Buried and Me, they’re great at rolling out collectables; be that merch, vinyl reissues, posters. And they sell out in minutes every damn time, and it’s regular.

My guess with Tool it’s either rights issues preventing them, or concepts getting held up by micro-management.

Before I get called out for whining or being needy – I’ve been involved in the band merch industry for a while and truly care about opening revenue streams for artists. It’s a lifeline for many acts, and can be a mutually beneficial connector between fans (which I am) and the artist.”

JackAbsolut concluded, “Problem is the missing empathy with fans. You can‘t post pictures of new packaging for a vinyl release, put a 5 day countdown on your store two weeks later and expect people not to be exited. It‘s either on purpose or amateurs at work.” Tool last released Fear Inoculum in 2019. 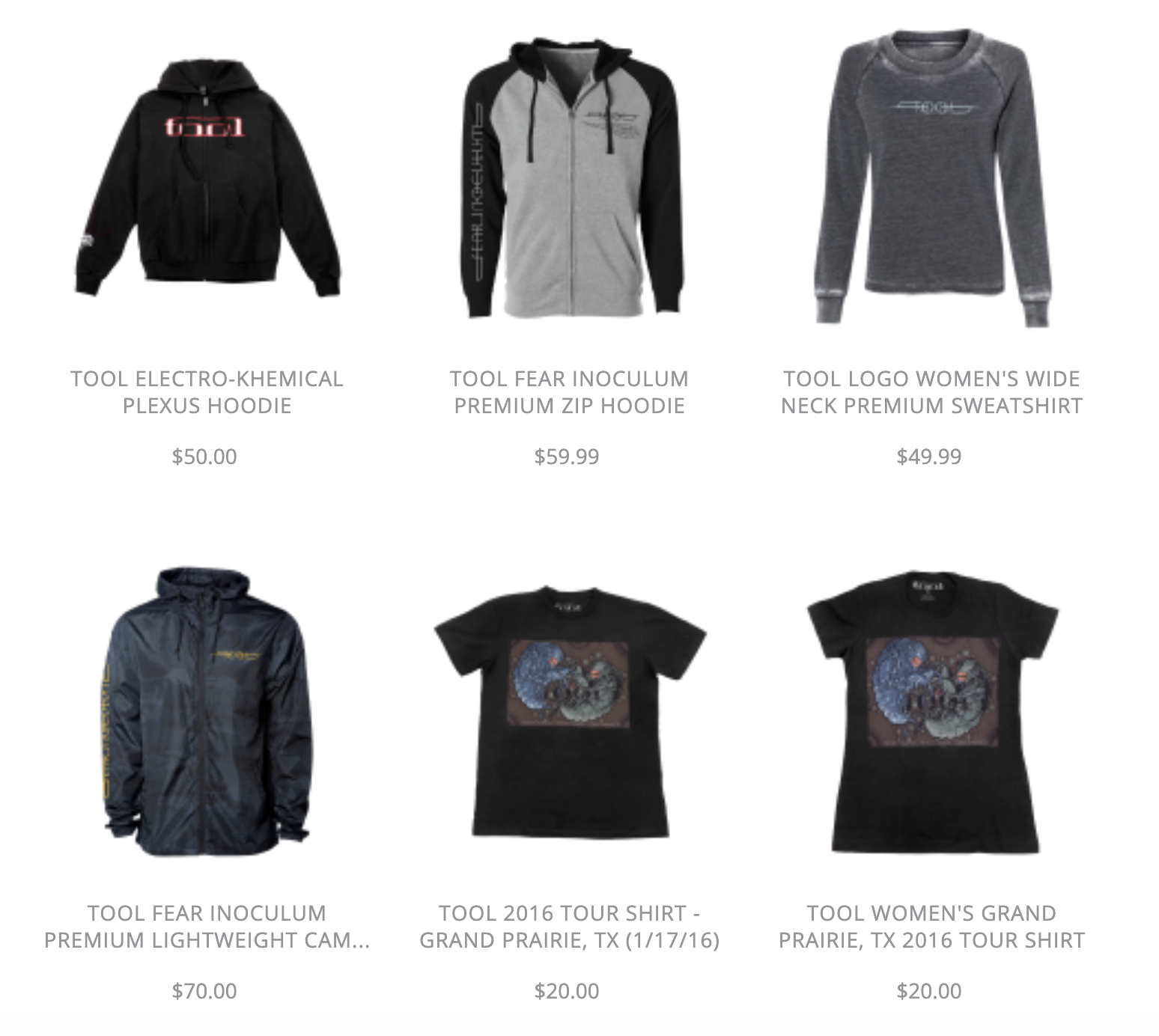