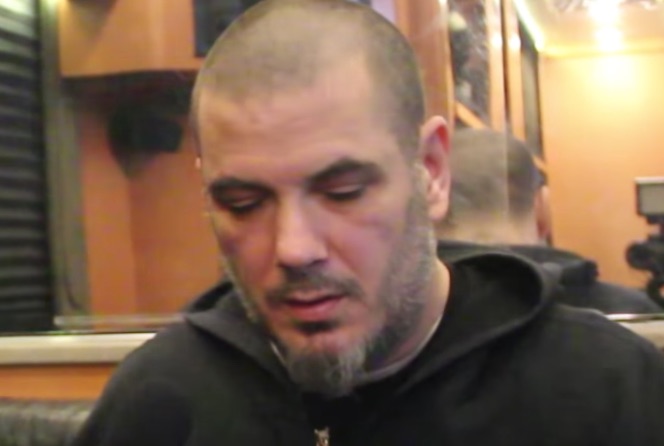 “I think Rex sees what I’m doing with the Illegals and he likes it. He’s just, like, ‘That’s great,’ because the more I keep Pantera alive, it’s good for him too.

“I think Rex is very happy doing his solo records and stuff, and I think he’s been in the studio; he’s got his own thing going on,” he continued. “And I think right now in life, we are content to do things this way.

Phil told Eonmusic before, “If Rex and I had a show to play, or we were ever gonna be on stage again together, I would welcome it with open arms. I love Rex. And he’d be the same way. We’re brothers forever. So playing on stage together, or doing some shows together, is not out of the question. It could happen.”

This past April, Rex told Eonmusic that he and Philip still get offers for a Pantera tribute tour. “But if you don’t have the other guys in the band, it’s not going to sound the same,” he said. “If we were ever to do something like that, it would have to be spot-on, or I wouldn’t do it. It would be a tribute.”