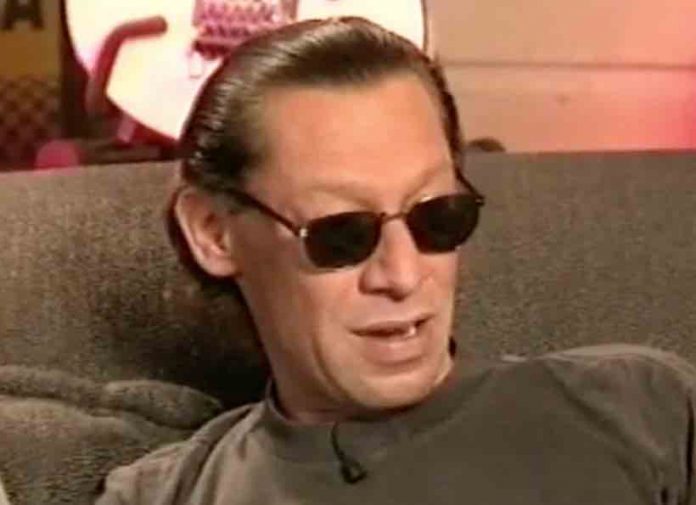 Fans have witnessed a new photo of Van Halen drummer Alex Van Halen that has surfaced on social media.

On Wednesday, August 17, Josh Freese, a top Los Angeles session musician who has played with Devo, The Vandals, Nine Inch Nails, A Perfect Circle and Guns N’ Roses, took to his Instagram to share a picture of him with Alex, and he included the following message:

“Epic Epic Epic! Just ran into Alex Van Halen (my first drum hero) at LAX and talked for 30 mins. Haven’t seen him in years. It was so great to reconnect. Crazy, I was with @wolfvanhalen yesterday and was asking him how his uncle’s been doing. Bizarre! Not pictured is @markguiliana who I ran into 5 mins later. Drummer craziness at LAX this afternoon. #alexvanhalen #markguiliana #drummers #vanhalen”.

Van Halen was certainly one of the biggest rock bands in the country in the 1980s, with hits like “Runnin’ With The Devil”, “Dance The Night Away”, “Hot For Teacher”, “Panama” and “Jump”. The group, which later featured Sammy Hagar on vocals, was inducted into the Rock And Roll Hall Of Fame in 2007.

Wolfgang Van Halen recently joined Rolling Stone for an interview and addressed the rumor of a singer joining Led Zeppelin. A year after the release of his debut, Wolfgang joined on Zoom to share some thoughts on his next album, the future of his career, his time in Van Halen, the tribute his uncle Alex Van Halen was trying to plan for his late father, Eddie Van Halen, and much more.