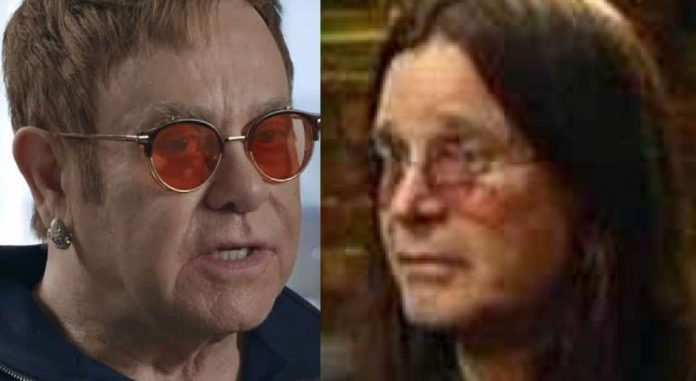 Elton John ‘threatened’ by boyfriend with Freddie Mercury. Elton John controversially says that Michael ‘seemed uncomfortable in his own skin about being gay’ during this feature and seemed to hint at the fact that the former WHAM singer did not want to get any help during his last few years alive. Alternative Nation transcribed the comments below. Ozzy Osbourne made this brutal revelation about Elton John.

Elton John: He couldn’t get it, George. I mean, and he resented the fact that I hinted that he change his life a little bit and he would be happier if he tries something else. The person has gotta want it. It’s like me, with in the end you’re gonna really want it. I had two alternatives. One to die and one to live and I wanted to live. Yet, that’s the difference, if you want it, and poor George didn’t want it.

Osbourne: I don’t think he did either.

John: I remember talking to do you during the day he died on Christmas day.

Osbourne: He was so uncomfortable.

John: He was so uncomfortable in his skin about being gay even though he said he was.